With a 42-yarder against Houston in the second quarter Sunday, Vinatieri now has 566 career field goals. That kick booted Hall of Fame member Morten Andersen to second place on the all-time list.

Vinatieri, now 45, is in his 23rd NFL season and his 13th with the Colts. He started his career with the New England Patriots, where in 2004 he became the first player in Super Bowl history to score the game-winning points in two games.

Entering Sunday’s game, he had completed 6 of 7 field goals this season, with his only miss coming from 55 yards.

With a field goal and an extra point in the first half Sunday, he has 2,515 career points and needs just 30 to pass Andersen for the most points scored in NFL history.

Vinatieri entered the league in 1996 and has made at least 20 field goals each season except for 2009, when injury cut short his season. 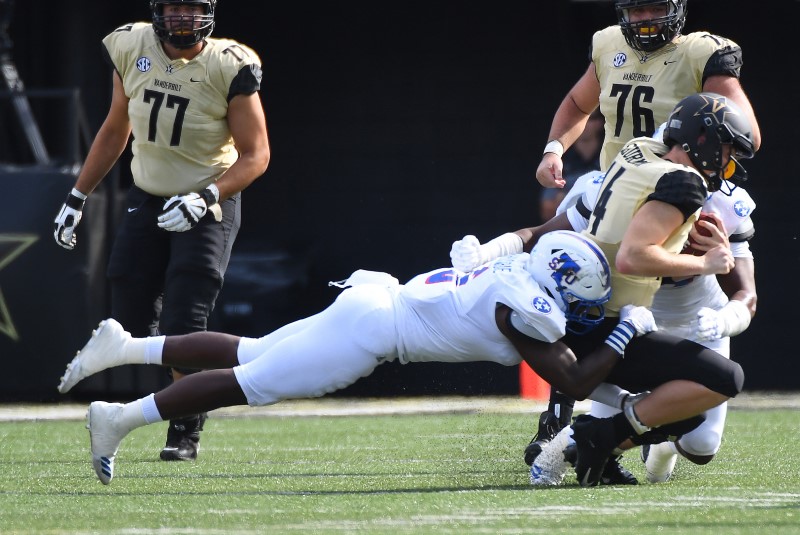