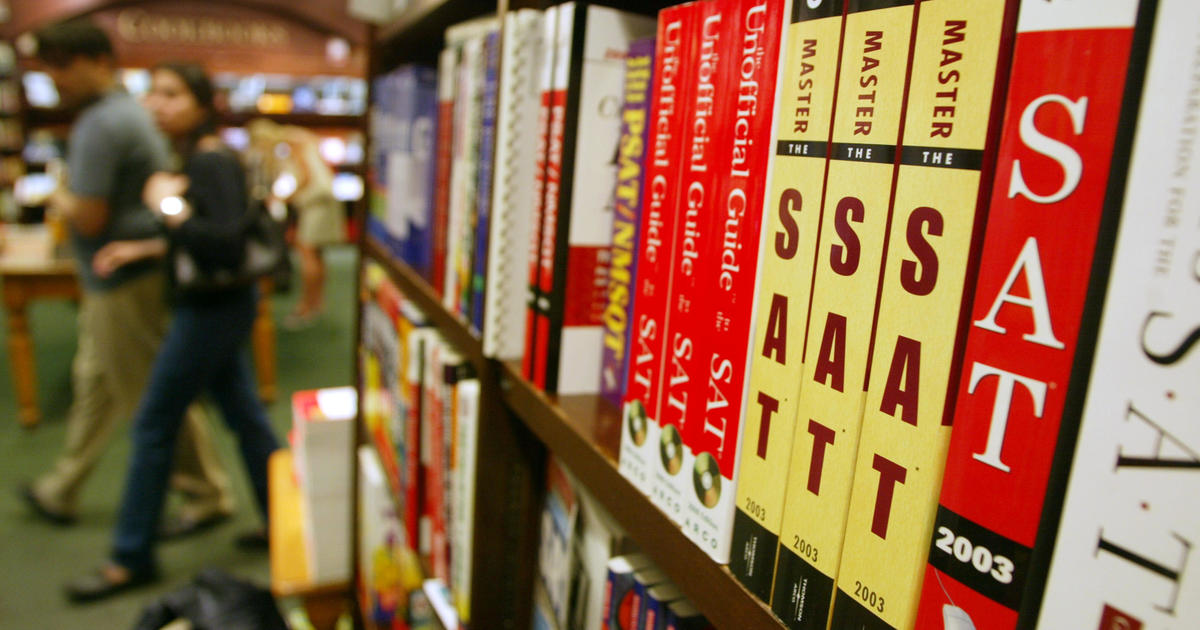 A growing number of U.S. colleges and universities are abandoning ACT and SAT scores as part of their admissions process. The so-called test-blind movement has gathered steam this year amid widespread cancellations of the standardized tests because of COVID-19.

Admissions staff at these schools cite two basic reasons for dropping the ACT and SAT, long a rite of passage for high school students planning for college. The first is one of simple scheduling given the pandemic: Canceled testing days in the spring and summer made it impossible for students to take exams in time for fall admissions.

The second, however, is more fundamental — some education experts say the ACT and SAT are a poor predictor of whether a student will succeed in college.

“Our research has shown that a student’s performance in high school is the most significant predictor of academic success at UNE,” Scott Steinberg, who runs the University of New England’s admissions office, said in a statement in May when the school announced that it was going test-blind. “Standardized tests provide very little — if any — incremental value beyond the high school record and grade point average.”

Adopting a test-blind policy is different from a college going test-optional, which many campuses have done in recent years. Test-optional colleges, such as Arizona State University, Texas A&M University and Drexel University, will consider ACT and SAT scores when selecting a student — but only if the student chooses to submit them.

Staple at most admissions offices

Despite the shift away from entrance exams at some schools, the ACT and SAT remain a staple at most admissions offices. Almost 2.2 million high school students from the Class of 2020 took the SAT, up from 2.1 million in 2018, College Board data show. More than 1.7 million students took the ACT in 2019, a slight dip from 1.9 million in 2018.

Ignoring test scores is a mistake in college admissions, according to ACT, a nonprofit organization based in Iowa City, Iowa. High school teachers, particularly ones at wealthy private schools, may inflate their seniors’ grades if colleges begin placing greater weight on a student’s academic record, former ACT CEO Marten Roorda said earlier this year in a letter to the University of California. Eliminating the ACT “is a short-term Band-Aid that shortchanges students in the long run,” Roorda said.

“We have and will remain a valid and trustworthy measure for colleges – regardless of their test use policy,” she said.

The College Board, the New York-based nonprofit organization that administers the SAT, did not respond to a request for comment.

After canceling test dates for March, April and May, the College Board asked admissions offices if they could extend application deadlines for students who didn’t get a chance to take the exam. In June, the College Board said it was examining offering at-home SAT testing as well as looking for local high schools, colleges and other sites to provide more space for in-person testing.

The College Board and ACT have since reopened testing centers and are now offering dates in October. 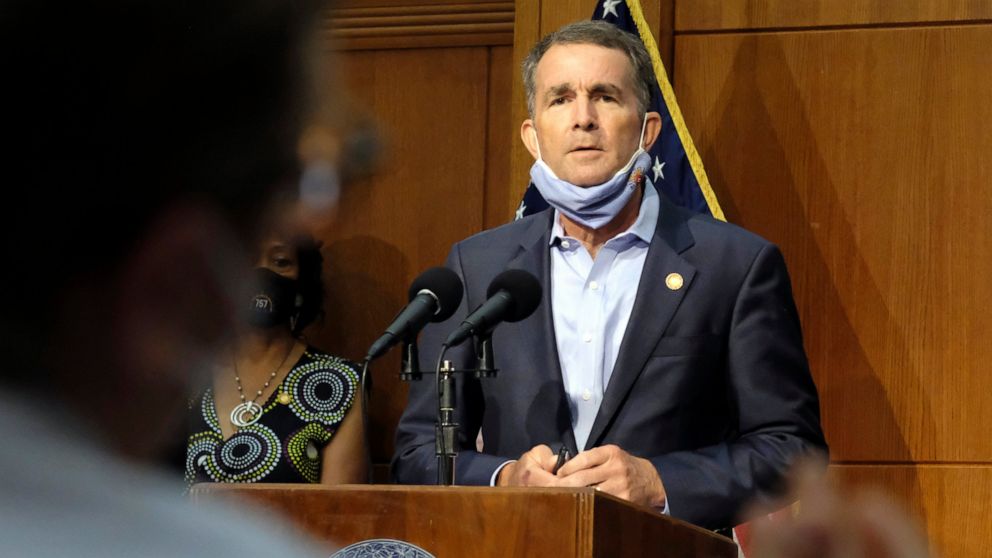