The Coinbase cryptocurrency exchange application seen on the screen of an iPhone.

Cryptocurrency exchange Coinbase said Thursday that it will begin trading on April 14, after receiving regulatory clearance for its direct listing from the Securities and Exchange Commission.

The company, ranked No. 10 on the 2018 CNBC Disruptor 50 list, published a short blog post announcing the SEC’s approval. While companies like Roblox,Spotify, Slack and Palantir previously went public through direct listings on the New York Stock Exchange, Coinbase will be the Nasdaq’s first major direct listing.

The company has said it plans to register nearly 115 million shares of Class A common stock, which will trade under ticker symbol COIN. In a direct listing, the issuing company forgoes selling new stock and instead allows existing stakeholders to sell their shares to new investors.

The SEC’s green light marks a milestone for cryptocurrency advocates, who have piled into blockchain-related assets like bitcoin. Only recently have many traditional banks and institutional investors embraced cryptocurrency, previously deemed too speculative and volatile.

With bitcoin up about 800% in the past year and an ecosystem of infrastructure companies and trading platforms emerging around it, Coinbase has soared in value as a proxy for the broader crypto-economy.

Coinbase listed potential price declines in bitcoin as one of its risk factors in its prospectus. The company claims to have more than 43 million users trading digital assets in more than 100 countries.

Last month, an updated filing revealed that Coinbase had reached an implied $68 billion private market valuation, based on an average share price of $343.58. While private market value is less indicative of a company’s share worth, the Nasdaq will use that information to set a reference price ahead of Coinbase’s direct listing.

Thu Apr 1 , 2021
Signage on the ViacomCBS headquarters during a winter storm in New York, U.S., on Friday, Feb. 19, 2021. Mark Kauzlarich | Bloomberg | Getty Images Morgan Stanley and Goldman Sachs, two of the firms at the center of the Archegos Capital Management unwinding, played a variety of roles before, during […] 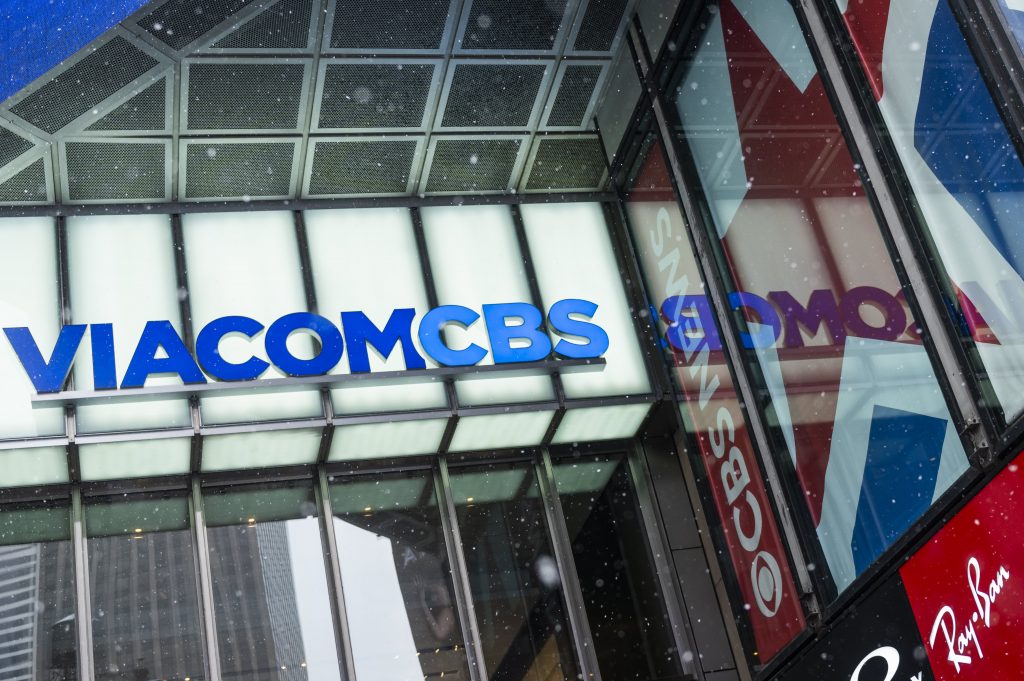