Cryptocurrency trading platform Coinbase began accepting transactions for Dogecoin on Thursday amid a recent surge in popularity for the meme token.

Coinbase said its customers would be able to buy, sell, convert, send, receive or store Dogecoin on its core website and apps as well as its Coinbase Pro product. To coincide with the launch, Coinbase is giving away $1.2 million in prizes for eligible Dogecoin traders, including a grand prize of $300,000 worth of the token for one user.

A single Dogecoin was worth $0.40 as of Thursday afternoon. The novelty token’s price has surged more than 6,000% so far this year. The coin’s current market capitalization is more than $52 billion, making it one of the most valuable tokens in the world.

Director of research at D.A. Davidson Gil Luria comments on the state of crypto and Dogecoin nose dive.

Tesla CEO Elon Musk is arguably the most prominent backer of Dogecoin. The billionaire tweeted a meme suggesting Dogecoin’s takeover was “inevitable” following Coinbase’s announcement of a planned listing.

“Dogecoin (DOGE) was created in 2013 as a lighthearted alternative to traditional cryptocurrencies like Bitcoin,” Coinbase said in a blog post. “The Dogecoin name and Shiba Inu logo are based on a meme. Unlike Bitcoin, which is designed to be scarce, Dogecoin is intentionally abundant — 10,000 new coins are mined every minute and there is no maximum supply.” 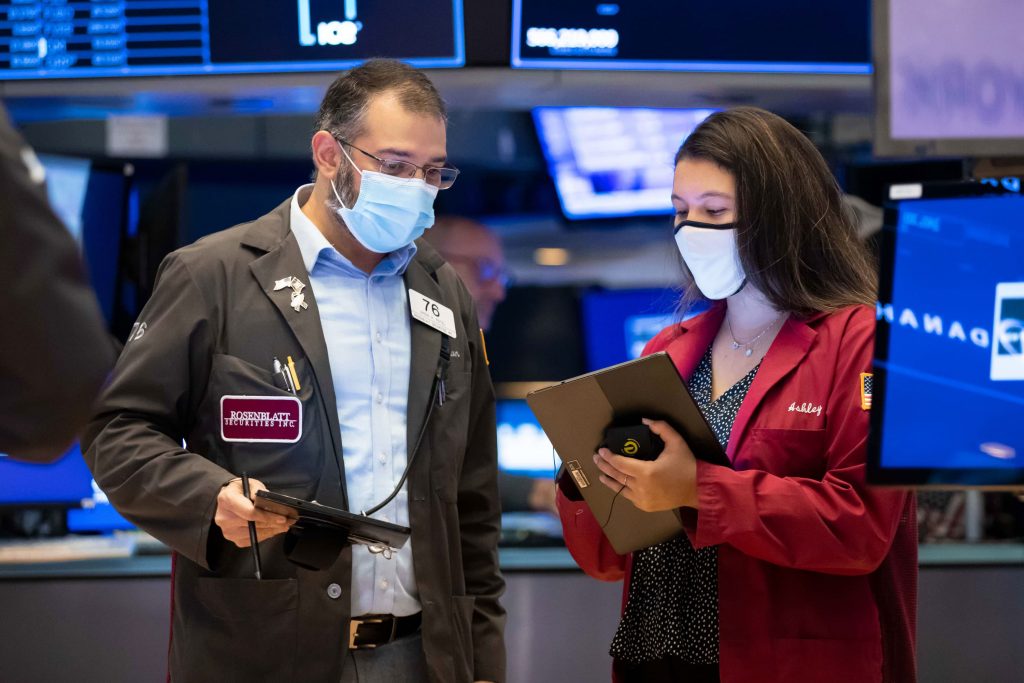