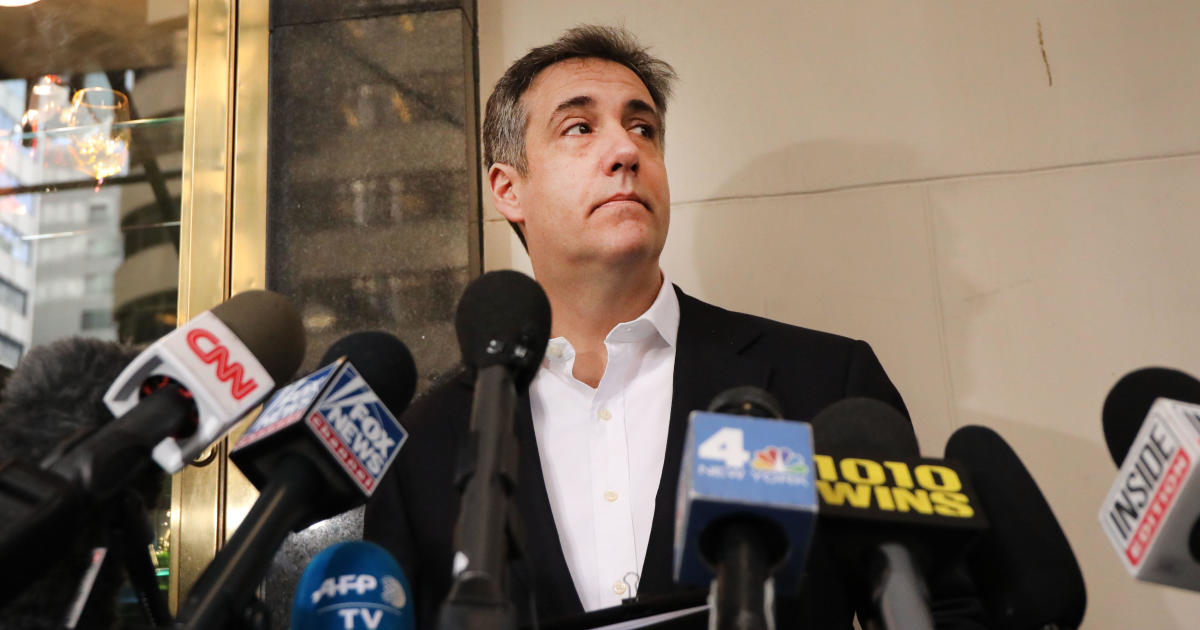 New York — Michael Cohen wants his three-year prison sentence reduced as a reward for providing authorities information about alleged misdeeds by President Donald Trump, according to court papers filed Wednesday in which he said his incarceration is “a powerful and humbling punishment.”

Cohen claimed in the filings in federal court in Manhattan that his continuing cooperation has included spending 10 hours with representatives from the office of Manhattan District Attorney Cyrus Vance Jr. during three meetings at a minimum security prison northwest of New York City.

Cohen, the former personal attorney and fixer for Trump, said he was asked to help “corroborate the claims and actions” related to Vance’s subpoena of Trump’s tax returns, an effort the president is seeking to have blocked by the U.S. Supreme Court.

After once bragging that he would “take a bullet” for Trump, the 53-year-old Cohen turned on the president last year by meeting with federal prosecutors in New York and with the office of special counsel Robert Mueller, telling them he had lied to Congress to protect Trump. He said that in all, he has spent more than 170 hours meeting with “some eight different government agencies.”

The documents ask for a court hearing so lawyers for Cohen can argue he deserves to either have a sentence that he began serving in May knocked down to one year and one day or be allowed to serve out his existing term under house arrest.

He wrote that he still “painfully recognizes the need to appropriately atone for his misconduct,” and that he hopes to achieve atonement by performing community service.

He added: “For a man married 25 years with two children, being incarcerated is a powerful and humbling punishment.”

Both federal and state prosecutors declined to comment on Wednesday.

Cohen also pleaded guilty to lying to Congress about a Trump Tower project in Moscow, to bank fraud and tax evasion charges.

Forbes names the most powerful women of the year

Thu Dec 12 , 2019
Forbes magazine released its list of the world’s 100 most powerful women on Thursday, honoring those in top leadership positions in business, philanthropy, media and politics. According to Forbes Executive Vice President Moira Forbes, “This year’s list of World’s Most Powerful Women is a collection of innovators and instigators who are leading […] 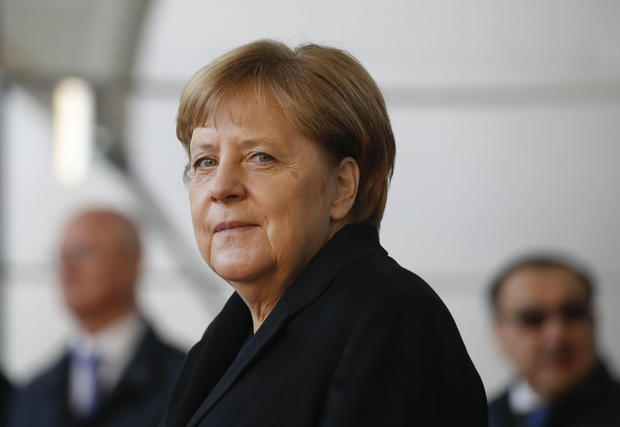