Despite being up more than 110% year to date, Citi lowered its overall rating for Roku to sell from neutral and changed its target price to $50 from $53.

Citi said changes in the streaming TV landscape could create greater competition in the space for Roku. For example, Apple‘s new Apple TV+ service will be available on Roku, but it won’t serve ads, limiting Roku’s revenue opportunity. Apple TV+ will also be available on devices that compete with Roku, like connected TVs from LG and Samsung.

With large numbers of pay TV providers and smart TVs directly integrating apps into their platforms, “consumers may find fewer reasons to purchase OTT devices or use services like Roku,” Citi said in a note.

Citi’s sentiment echoed that of Guggenheim when last week it downgraded Roku to neutral from buy and lowered its target from to $72 from $77 based on news that Amazon is planning to increase advertising on its streaming TV products to help grow its Fire TV platform. According to a report from Cheddar, Amazon is asking for cable-network sized dollar amounts for its ad space.

Citi also mentioned employees at Roku have been selling their stock. Citi sees the recent insider selling as a “less compelling” reason for the downgrade.

Mon Apr 8 , 2019
The mother of a fifth grader who died after a fight at her South Carolina elementary school said other students in her class have told her she hit her head on a bookshelf. Ashley Wright told Good Morning America that she is frustrated by the lack of answers after her […] 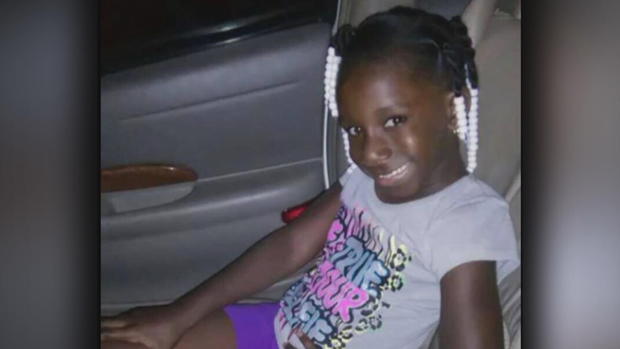