Former New Jersey Gov. Chris Christie was released from Morristown Medical Center on Saturday after testing positive for the coronavirus one week ago.

“I am happy to let you know that this morning I was released from Morristown Medical Center. I want to thank the extraordinary doctors & nurses who cared for me for the last week,” Christie wrote in a tweet. “Thanks to my family & friends for their prayers. I will have more to say about all of this next week.”

Christie was hospitalized for a week battling the virus. When Christie first checked into the hospital, he said it was an important precautionary measure because of his history of asthma.

Doctors gave Christie the anti-viral drug remdesivir, according to CNN, the same treatment that President Donald Trump was provided when hospitalized with Covid-19 at the Walter Reed National Military Medical Center.

Christie is among several senior Republicans close to Trump who have contracted the virus.

Before Trump announced he had tested positive for the coronavirus, Christie helped the president prepare for the presidential debate against Democratic nominee Joe Biden. Christie had also attended Trump’s Supreme Court nomination announcement at the White House on Saturday, Sept. 26. 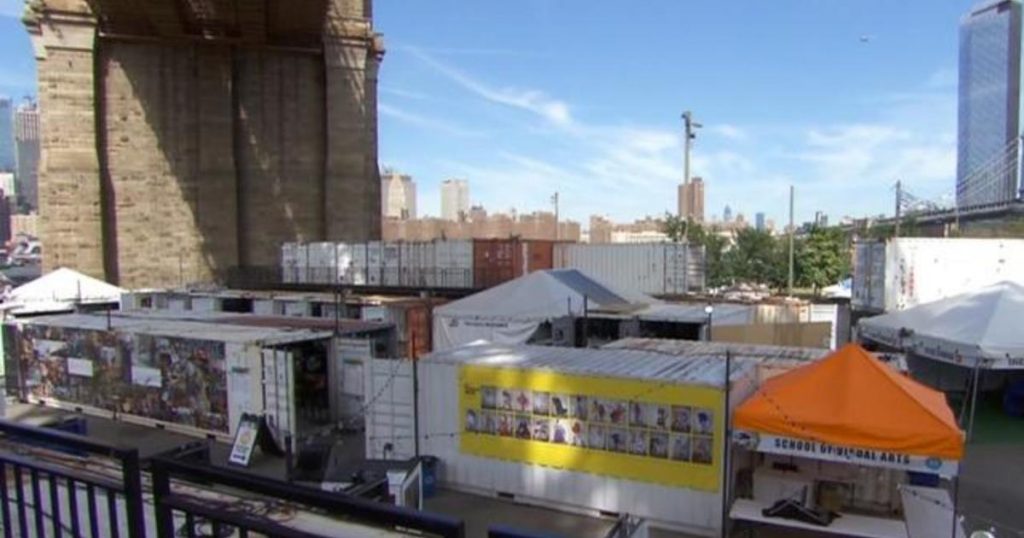