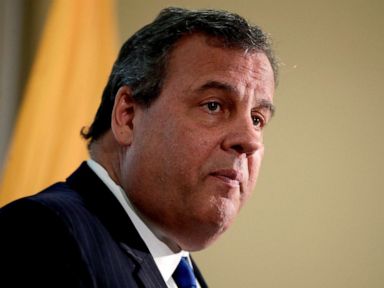 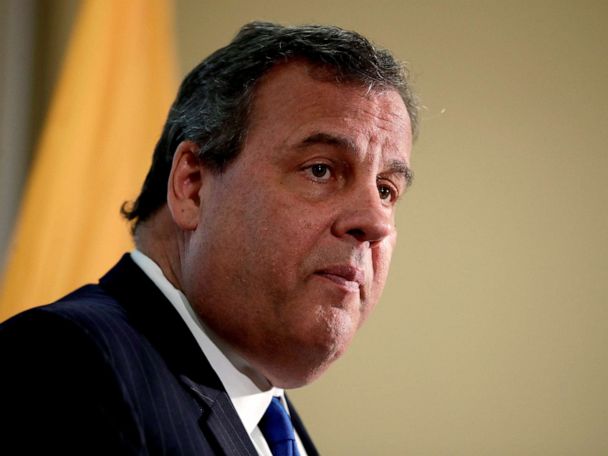 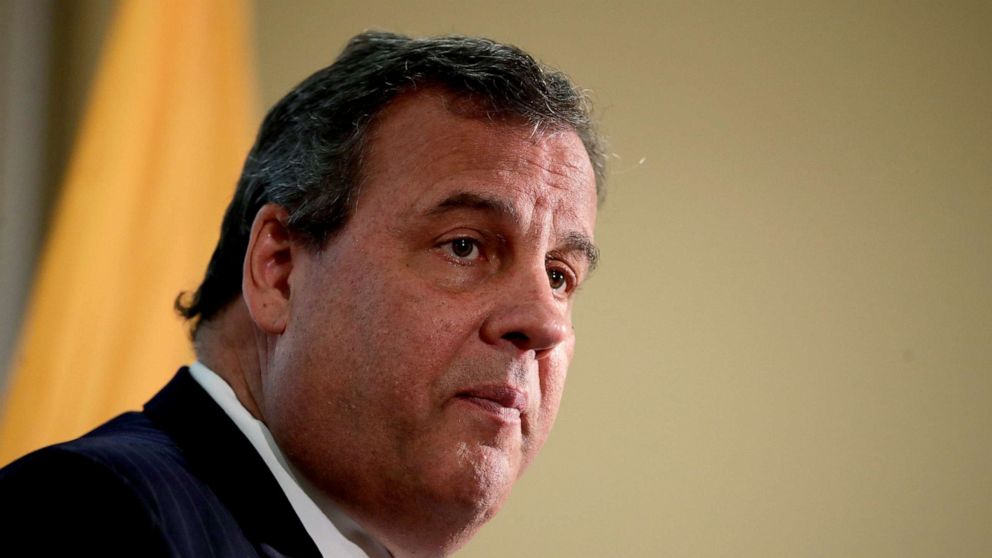 Christie helped Trump prepare for the presidential debate at the White House.

Former New Jersey governor and ABC News contributor Chris Christie said he was released from the hospital on Saturday, one week after his COVID-19 diagnosis.

Christie announced he tested positive on Oct. 3. He said that day he was checking into New Jersey’s Morristown Medical Center as a precautionary measure due to his history of asthma.

Christie tweeted Saturday morning, “I want to thank the extraordinary doctors & nurses who cared for me for the last week. Thanks to my family & friends for their prayers. I will have more to say about all of this next week.”

Christie on Saturday did not discuss his symptoms, but when he announced his diagnosis, he said he was “feeling good” and had “mild symptoms.”

Sat Oct 10 , 2020
People wait in line to have swab samples taken for the coronavirus disease (COVID-19) at a testing center in the Far Rockaway section of Queens, New York, October 6, 2020. Shannon Stapleton | Reuters The United States reported 57,420 new cases of the coronavirus on Friday, the highest daily totals […] 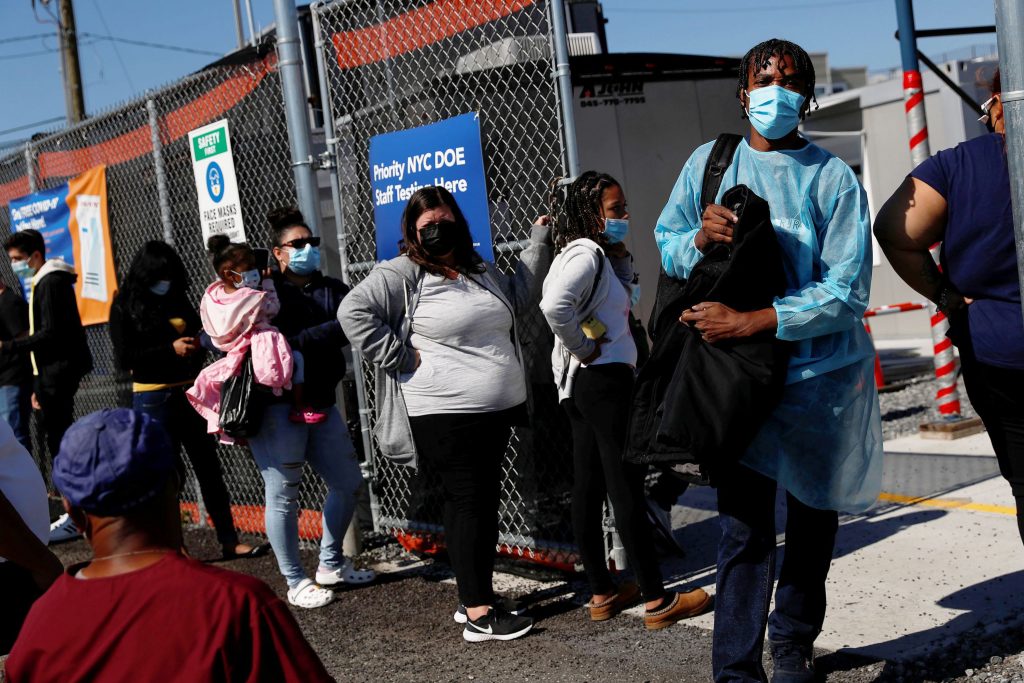