Greek-yogurt maker Chobani could be valued at more than $10 billion in its initial public offering (IPO), a person familiar with the matter told Reuters on Wednesday, as the company confidentially filed regulatory paperwork for its stock market listing.

The food sector has gained investor attention over the past few years, especially as fast-food chains and upscale restaurants create new menus to attract health- and environment-conscious diners.

It was founded in 2005 by Hamdi Ulukaya, a Turkish immigrant to the United States, who took a small loan and bought an old yogurt plant, according to its website. The first cup of Chobani Greek yogurt hit store shelves in 2007.

The company, which has factories in New York, Idaho and Australia, has not yet determined the number of shares it plans to sell or the price range for its proposed offering.

It rejected a bid for a majority stake from beverage giant PepsiCo Inc (PEP.O) in 2016, arguing that it wanted to remain independent.

Chobani’s peers are also looking at U.S. capital market which has hit all-time records in terms of capital raised through IPOs.

Swedish vegan milk maker Oatly Group AB (OTLY.O), which counts Oprah Winfrey among its backers, raised $1.4 billion in its U.S. IPO in May, while Reuters reported in April that Impossible Foods Inc is preparing for a public listing which could value the plant-based burger maker at around $10 billion. 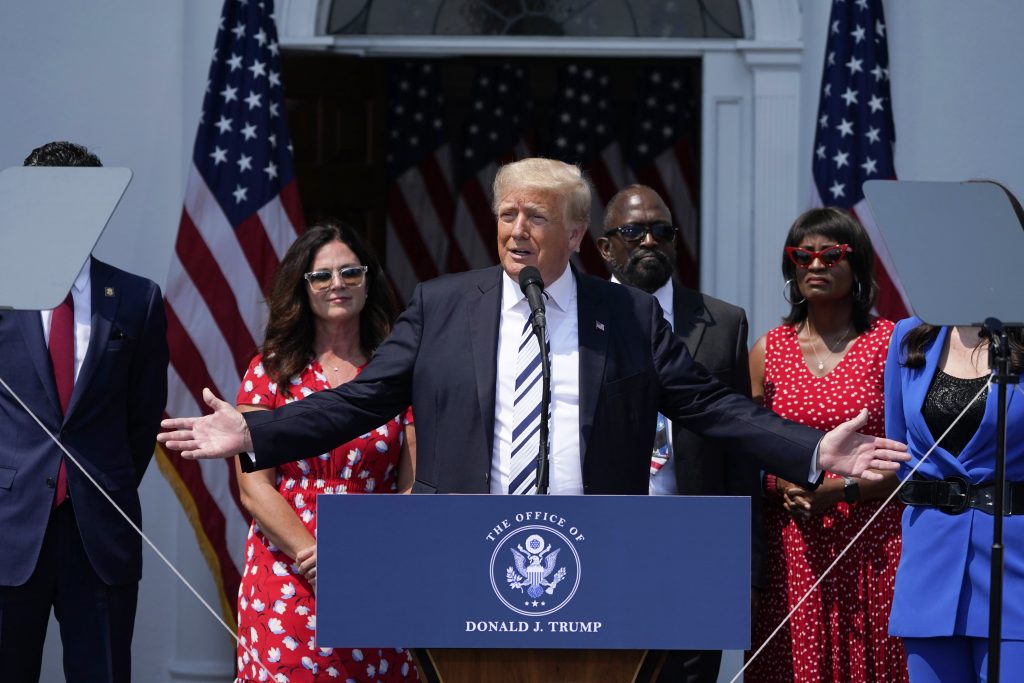