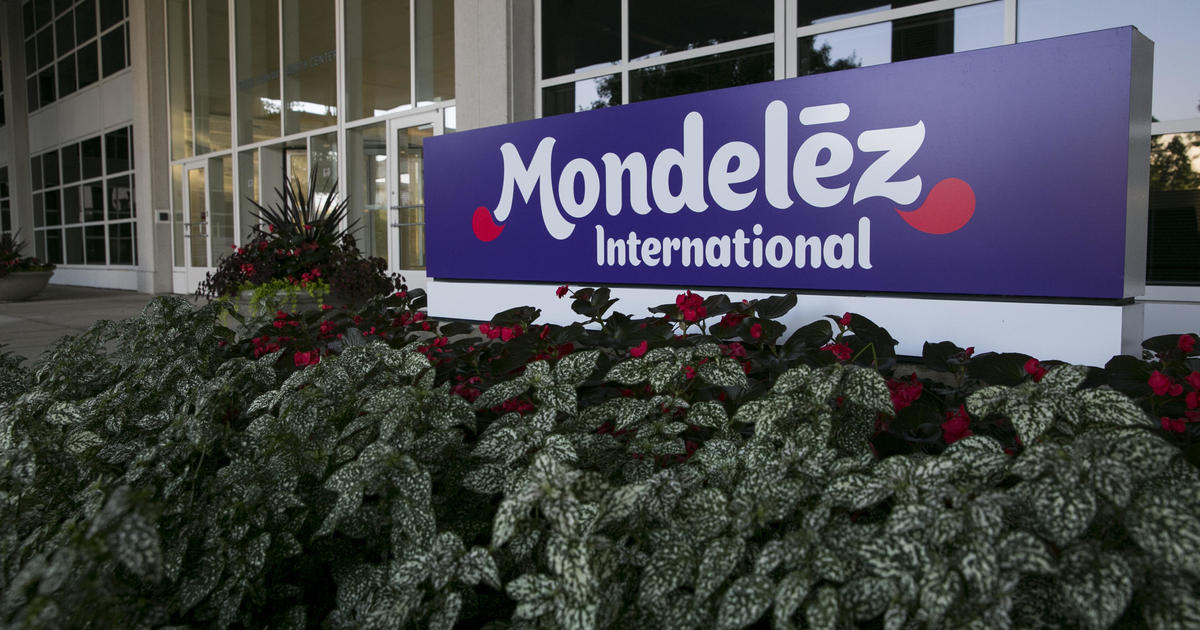 Packages of Chewy Chips Ahoy! cookies sold at Walmart and other retailers nationwide are being recalled because they many contain an “unexpected solidified ingredient.” Nabisco parent Mondelēz Global issued the recall Tuesday after receiving reports of “potential adverse health effects,” it said in its recall notice.

A company spokesperson said in an email to CBS MoneyWatch that cornstarch used to make the cookies sometimes did not properly mix and then solidified in the baking process.

“The vast majority of consumers have not reported adverse events with respect to the product in the four code dates recalled,” the Mondelēz spokesperson stated. “However, a small number of consumers have reported gagging, choking or dental injury, but none of these reports have been confirmed at this time.”