Hong Kong-listed shares of Alibaba dropped 4.47% following a Financial Times report that Beijing wants to break up Ant Group’s Alipay and force the creation of a separate loans app.

Chinese electric vehicle stocks fell after the country’s industry minister said consolidation in the sector is needed as there are “too many” EV makers in China. BYD dropped 3.82% while Xpeng slipped 2.67%.

Meanwhile, Chinese property developer Soho China plunged 34.86% after a takeover deal by Blackstone Group fell through. Soho China said in a filing on Friday that Blackstone has decided not to go through with its $3 billion bid to buy the developer.

The U.S. dollar index, which tracks the greenback against a basket of its peers, was at 92.654 after a recent decline from above 92.7.

The Japanese yen traded at 109.96 per dollar, stronger than levels around 110.4 seen against the greenback last week. The Australian dollar changed hands at $0.7354 following its slide last week from above $0.744.

Oil prices were higher in the afternoon of Asia trading hours, with international benchmark Brent crude futures up 0.36% to $73.18 per barrel. U.S. crude futures advanced 0.39% to $69.99 per barrel.

The top 5 national universities of 2022, according to U.S. News—and what it takes to get in

Mon Sep 13 , 2021
On Monday, U.S. News & World Report released its annual ranking of the best colleges and universities in the country.  U.S. News calculates its ranking based on six categories which are each weighted differently: student outcomes (40%), faculty resources (20%), expert opinion (20%), financial resources (10%), student excellence (7%) and […] 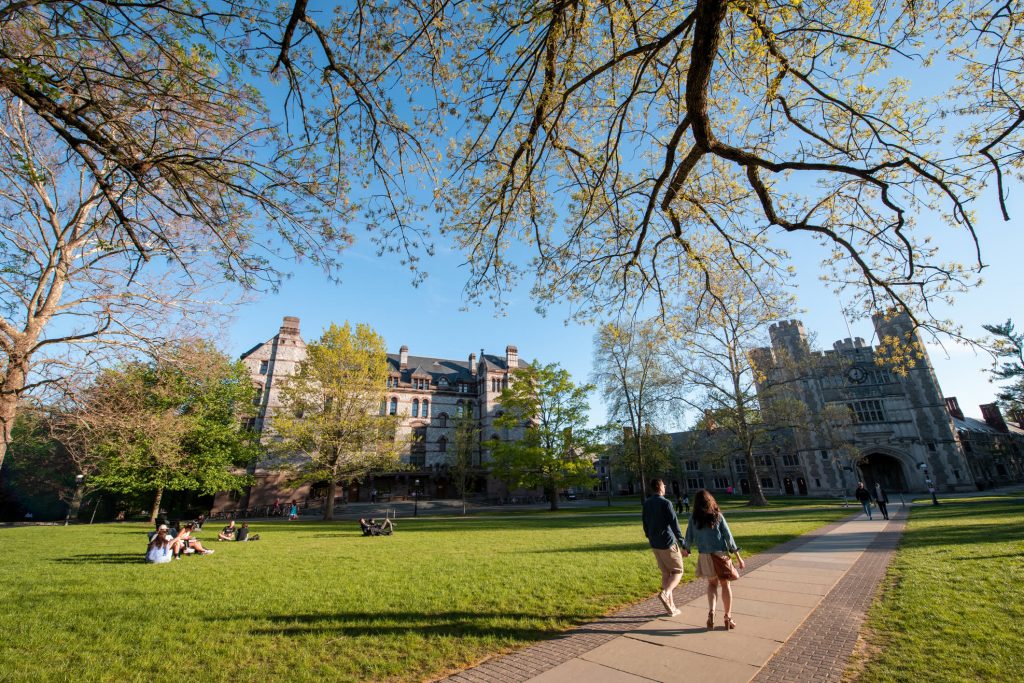