A Chinese soldier stands guard in front of Tiananmen Gate outside the Forbidden City in Beijing.

A prosecutor from China, a former New York City Police Department detective sergeant and seven other people were indicted Thursday on charges related to a brazen campaign to stalk and harass U.S. residents in an effort to get one of them to return to China.

The new indictment alleges that the nine defendants acted at the direction of officials from the People’s Republic of China, in an effort known as “Operation Fox Hunt,” to repatriate the target from the United States.

The plan included threatening one of the two New Jersey residents who were targets of the campaign with harm to one of the target’s family if he did not return to China, where he purportedly was wanted by the government for accepting bribes.

The New Jersey residents’ adult daughter also was the target of stalking and harassment, the indictment says.

One of the defendants, Tu Lan, was employed as a prosecutor with the Hanyang People’s Procuratorate.

Lan “traveled to the United States, directed the harassment campaign and ordered a co-conspirator to destroy evidence to obstruct the criminal investigation,” according to a press release from the U.S. Attorney’s Office in Brooklyn, which is prosecuting the case.

Lan and another defendant, Zhai Yongqiang, were added to an existing prosecution of six others previously charged in the case.

One of those prior defendants is Michael McMahon, a Mahwah, New Jersey, resident and retired NYPD detective sergeant who had become a private investigator.

McMahon, 53, is accused of working with several other defendants in the case to gather intelligence about and locate two people, identified as John Doe #1 and Jane Doe #2, after earlier efforts to get them to return to China failed.

McMahon didn’t know he was acting on behalf of the Chinese government as he performed work as a private investigator, said his attorney Lawrence Lustberg.

“In fact, far from having conspired with anyone, or of having committed any crimes, Mike was himself a victim of the Chinese, who deceived and duped him and never told him that he was working for them, as opposed to for a construction company – which is what they said,” the attorney said. “Rather than accusing him, our government should have protected him.”

All the defendants are accused of acting and conspiring to act as illegal agents of China without prior notification to the U.S. attorney general, and with engaging in and conspiring in interstate and international stalking.

“Unregistered, roving agents of a foreign power are not permitted to engage in secret surveillance of U.S. residents on American soil, and their illegal conduct will be met with the full force of U.S. law,” said acting U.S. Attorney in Brooklyn Jacquelyn Kasulis.

The indictments were announced hours after ProPublica published an article about Operation Fox Hunt and its targeting of the individuals in New Jersey.

The news outlet noted that Operation Fox Hunt and a program called Operation Sky Net, which were both launched by China in 2014, “claim to have caught more than 8,000 international fugitives.”

“The targets are not murderers or drug lords, but Chinese public officials and businesspeople accused — justifiably and not — of financial crimes,” ProPublica wrote.

“Some of them have set up high-rolling lives overseas with lush mansions and millions in offshore accounts. But others are dissidents, whistleblowers or relatively minor figures swept up in provincial conflicts.”

ProPublica reported that McMahon is from a family of cops and firefighters, and during 14 years of service at the NYPD had won the department’s second-highest honor, the Police Combat Cross, and later retired on partial disability related to ailments from working at Ground Zero after the Sept. 11, 2001, attacks on the World Trade Center.

The Chinese government in 2012 and 2014 caused the international police agency Interpol to issue so-called red notices for the Does, with the documents accusing John Doe of embezzlement, abuse of power and accepting bribes. Those charges carry a maximum possible sentence of death under Chinese law.

McMahon was hired by one of the defendants, Chinese government official Hu Ji in around September 2016, the indictment says, and later sent that Ji, information that included Jane Doe’s international travel details, and her daughter’s date of birth, Social Security number and banking information.

“After multiple months of investigative work” by McMahon, “the co-conspirators planned a specific rendition operation to stalk and repatriate John Doe #1 through psychological coercion,” the indictment said.

Prosecutors said that in April 2017, at the direction of Lan and Li, the elderly father of John Doe #1 was transported from China to the United States “to convey a threat to John Doe #1 that his family in the PRC would be harmed” with either imprisonment or the threat of that if he did not return to the PRC.”

As part of that effort, the indictment says, McMahon performed surveillance around a house belonging to relatives of Doe.

“The two defendants attempted to force open the door to the residence, then left a note at the residence that stated ‘If you are willing to go back to the mainland and spend 10 years in prison, your wife and children will be all right. That’s the end of this matter!'” prosecutors said.

Lan, Ji, and two other defendants in the new superseding indictment, Li Minjun, Yongqiang and Zhu Feng, remain at large, according to prosecutors.

Three other defendants, McMahon, Zheng Congying and Zhu Yong will be arraigned in Brooklyn federal court at a later date.

The name of the ninth defendant is under seal. 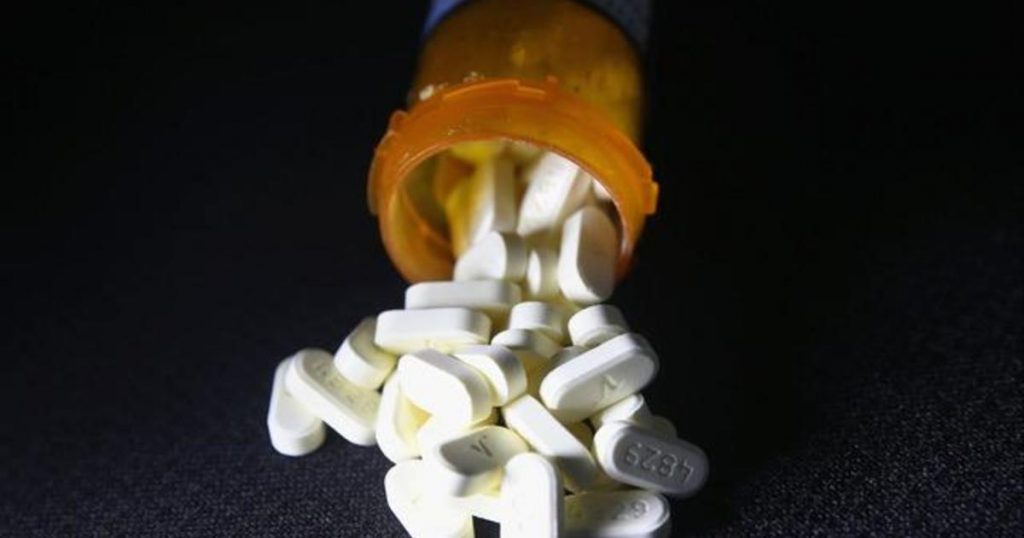