HONG KONG (Reuters) – China’s top representative in Hong Kong said on Thursday the central government in Beijing continues to support Chief Executive Carrie Lam, who is grappling with the city’s greatest political crisis since it returned to Chinese rule in 1997.

Millions of people have taken to the streets of Hong Kong in the past month in some of the largest and most violent demonstrations in decades to protest against a proposed extradition law that would allow people to be sent to mainland China for trial. 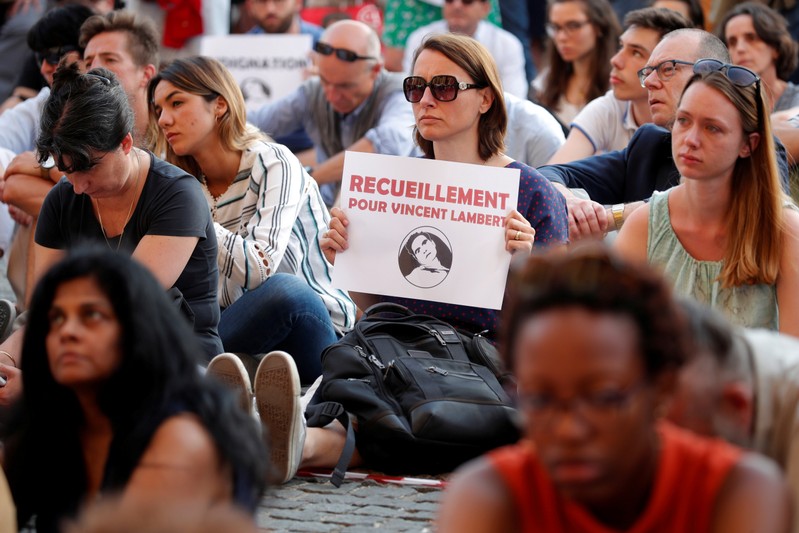