BEIJING (Reuters) – China’s trade surplus with the United States surged to a record high of $34.13 billion in September, compared with $31.05 billion in August, Chinese customs data showed on Friday.

The September surplus with the U.S. was larger than China’s overall trade surplus of $31.69 billion for the month.

For January-September, China’s trade surplus with the United States was $225.79 billion, compared with about $196.01 billion in the same period last year.

China’s large trade surplus with the United States has long been a sore point with Washington and is at the center of an increasing bitter dispute between the world’s two biggest economies.

The United States and China imposed new tit-for-tat tariffs against each other’s goods in late September, the latest escalation in a heated trade war between them.

Fri Oct 12 , 2018
NEW YORK — The creator of the Fyre Festival, a highly publicized and famously failed music bash in the Bahamas, was ordered Thursday to spend six years in prison by a judge who called him a “serial fraudster.” Billy McFarland, 26, was sentenced Thursday in federal court in Manhattan.  He […] 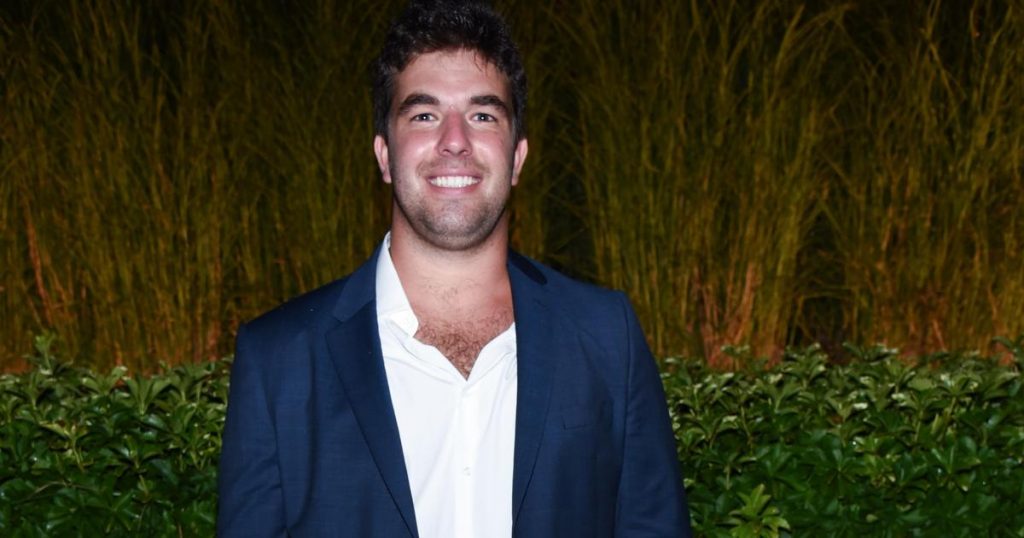