By Josh Horwitz and Yingzhi Yang

WUZHEN, China (Reuters) – A “Cold War mentality” and “bully behavior” are hindering mutual trust in cyberspace, China’s propaganda chief said on Sunday at the start of the World Internet Conference in the eastern Chinese town of Wuzhen.

Huang Kunming, head of the publicity department of China’s ruling Communist Party, also said that under the pretext of national security, some countries had launched cyber attacks on countries and enterprises.

Huang did not specify which countries he was referring to.

“The Cold War thinking and zero sum game, this has stopped and hindered exchanges in cyberspace. Also, bully behavior in cyberspace has had a negative impact on mutual trust,” he said.

“By using national security as an excuse, some countries have attacked some countries and enterprises. This has increased the uncertainty, opposition and negativity in cyberspace.”

The state-run World Internet Conference, one of the country’s most prominent tech conferences, takes place this year against a backdrop of rising U.S.-China tensions that has especially overshadowed the tech sector.

Washington has barred U.S. firms from exporting to certain Chinese tech companies through trade blacklists and the two countries have slapped tit-for-tat tariffs on each other in a intensifying trade war, which has also hit tech supply chains.

China has traditionally used the three-day event, whose attendees this year include Alibaba Group <BABA.N>, Baidu Inc <BIDU.O>, Microsoft Corp <MSFT.O> and Qualcomm Inc <QCOM.O>, to promote its own ideology for global internet governance and defend its highly-policed cyberspace.

China has been pushing for a bigger role in global internet governance and has called on nations to respect Beijing’s “cyber sovereignty”, the idea that countries should be free to control and censor their internet infrastructure as they see fit.

The annual conference is organized by internet censorship bureau, the Cyberspace Administration of China, which is responsible for managing China’s tight controls over its cyberspace that prevents users in the country from accessing services from the likes of Facebook <FB.O> and Google.

(Reporting by Josh Horwitz and Yingzhi Yang in Wuzhen; writing by Tom Daly in Beijing and Brenda Goh in Shanghai; editing by Richard Pullin) 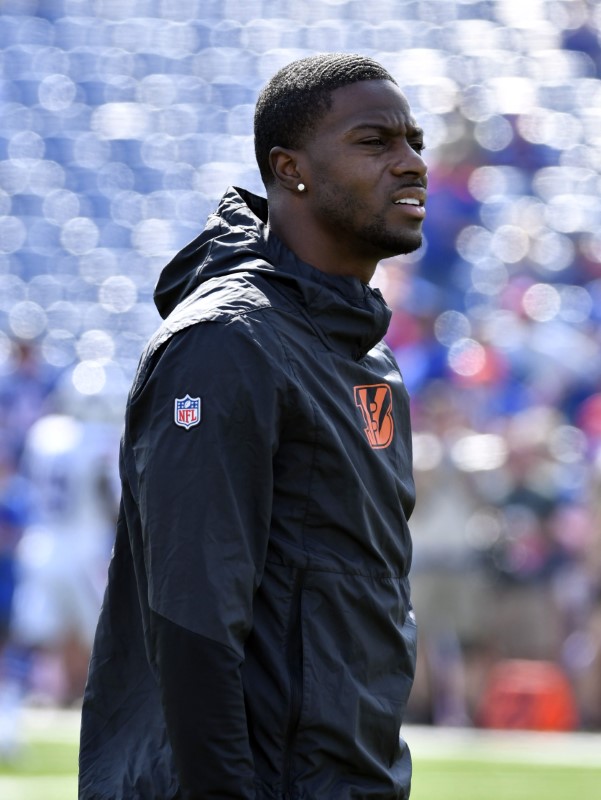