China’s economic growth could moderate further in 2020 — even though the global economy is likely to pick up pace, projected the International Monetary Fund.

The fund, in its World Economic Outlook report, said the Chinese economy could grow at 5.8% next year — slower than the 6.1% forecast for 2019. China grew 6.6% last year, according to the IMF.

“The Chinese economy is slowing down, which has continued an earlier trend of slowing down, which started a couple of years ago,” Tao Zhang, IMF’s deputy managing director, told CNBC’s Geoff Cutmore at the World Bank-IMF Annual Meetings in Washington on Saturday.

“In recent years, what’s going on in the world — we have trade tensions, we have other geopolitical forces, we have all these uncertainties around the world … these add further downside pressures to the Chinese economy,” he added.

You won’t expect any of the economies, whatever the size, to grow continuously at 10% or 7% or 8% … So, I think, we are talking about growth with better quality, higher sustainability.

Still, Zhang said such growth rates are “reasonable” given that China is restructuring its economy to expand in a more sustainable way. That means relying less on debt to fuel growth, while focusing more on domestic consumption.

Such a transition would translate to slower but better quality growth in China, according to Zhang.

On Friday, China said its economy grew by 6% in the third quarter, the slowest since the first quarter of 1992, according to Reuters.

“You won’t expect any of the economies, whatever the size, to grow continuously at 10% or 7% or 8% … So, I think, we are talking about growth with better quality, higher sustainability,” he said. “5.8%, or any number in that neighborhood, I think is reasonable.”

China’s projected slowdown next year contrasts with the IMF’s forecast for a recovery in the global economy.

The fund said world economic growth is forecast to rebound to 3.4% in 2020, after an anticipated slowdown to 3% this year from 3.6% last year due partly to uncertainties caused by the U.S.-China trade war.

But the fund said the outlook remained “precarious.”

“We said that projection is precarious because a lot has to depend on what’s going on with policy uncertainty reductions — and there’s a huge uncertainty to that,” said Zhang.

Jimmy the border collie rescued from cliff in Australia 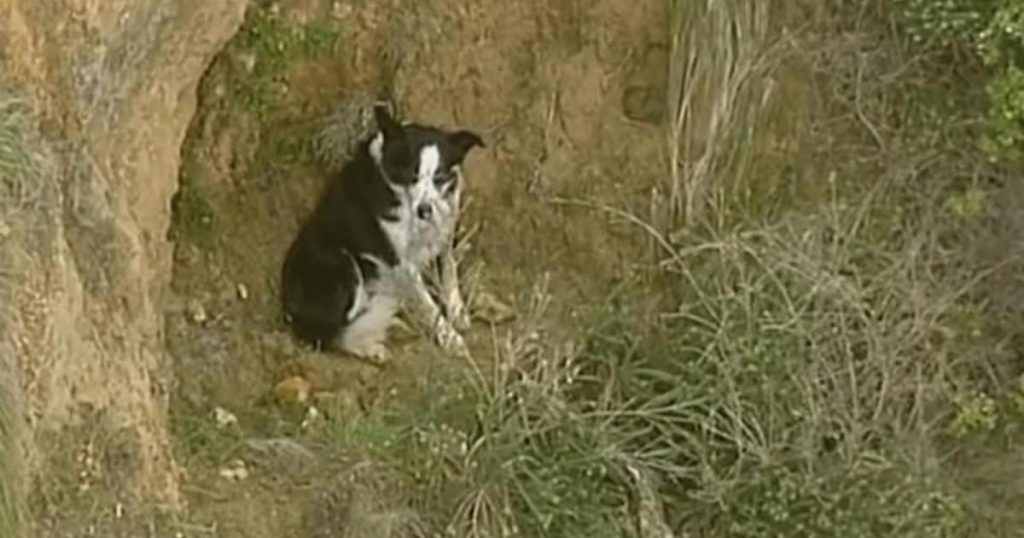