(Reuters) -China’s biggest ride-hailing firm Didi Global Inc said on Sunday that the removal of its “DiDi Chuxing” app from smartphone app stores in China is expected to have an adverse impact on its revenue.

“The Company expects that the app takedown may have an adverse impact on its revenue in China,” the company said in a statement.

The removal of Didi’s app, which does not affect existing users, comes days after Didi made its trading debut on the New York Stock Exchange in an initial public offering that raised $4.4 billion.

Didi has a dominant position in the online ride-hailing business in China and operates in 4,000 locations across 16 countries.

Didi said it will strive to rectify any problems, and will protect users’ privacy and data security.

Since late last year, Chinese internet regulators have cracked down more sharply on the country’s tech giants for violations of rules.

The Global Times, a tabloid published by the ruling Communist Party’s official People’s Daily newspaper, said in a Chinese-language commentary on Monday that Didi’s apparent “big data analysis” capability could pose risks to the security of individuals’ personal information.

“No internet giant can be allowed to become a super database of Chinese people’s personal information that contains more details than the country, and these companies cannot be allowed to use the data however they want,” Global Times said.

Didi gathers vast amounts of real-time mobility data everyday. It uses some of the data for autonomous driving technologies and traffic analysis.

In its IPO prospectus, Didi said “we follow strict procedures in collecting, transmitting, storing and using user data pursuant to our data security and privacy policies.”

A senior Didi executive said on Saturday that the company stores all China user and roads data at servers in the country and it is “absolutely not possible” that it passed data to the United States.

(Reporting by Aakriti Bhalla in Bengaluru and Yilei Sun and Tony Munroe in Beijing; editing by Diane Craft and Edwina Gibbs) 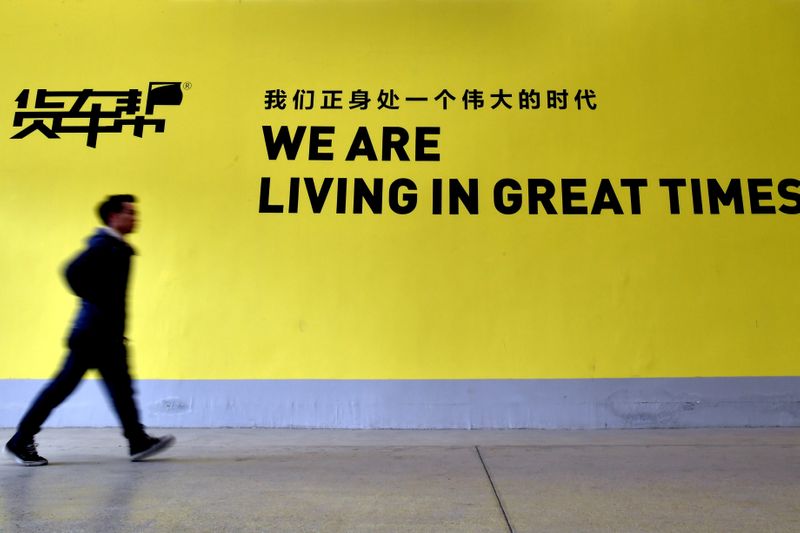