Wolfpack Research founder and CIO Dan David laid out what Wall Street needs to know about China‘s recent crackdown on capital markets. According to David, China’s “best friends” are U.S.-based bankers and Fortune 500 CEOs who don’t want the markets to change next quarter.

US ISSUES ADVISORY TO COMPANIES ABOUT DOING BUSINESS IN HONG KONG

DAN DAVID: There’s really no kind of ‘American,’ quote–unquote, investment bank anymore. They’re an investment bank for the world. And that’s a shame because they do domicile here because they want to be protected by our laws, but they’ll take our money and invest it in China, and all the things that China doesn’t want us to glean, supposedly, about their population.

They are buying, taking and stealing from us and the rest of the world. They want all of our personal information and they want us to have none of their personal information. And it’s just always been that hypocrisy, that double standard, and their best friends in the United States are the investment banks, are the Fortune 500 CEOs who do not want anything to change for next quarter.

It’s all about making that next quarter’s bottom line and the year’s bottom line. And they push hard in Washington for no change.

And I think part of this DiDi message was to the investment bankers that their lobbying needs to spend more money pressuring the Biden administration. I do believe they… feel like they have a better chance that this administration will capitulate rather than possibly the next administration.

Wolfpack Research founder and CIO Dan David reacts to China cracking down on capital markets and attempting to move data into Hong Kong.

Thu Jul 22 , 2021
GOP lawmakers seek NIH records on research funding, COVID-19 origins – CBS News Watch CBSN Live In a letter obtained by CBS News, Republican lawmakers called on the National Institutes of Health to turn over records about possible U.S. funding of research at the Wuhan Institute of Virology before the […] 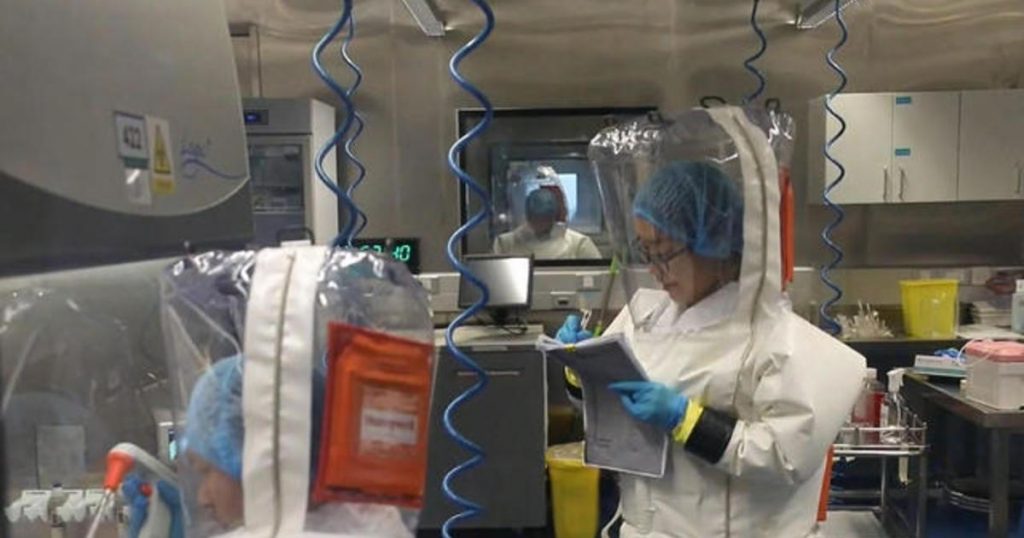