Secretary of State Mike Pompeo said Monday that it is “completely inappropriate” for China to retaliate against U.S. businesses whose employees have commented on pro-democracy protests in Hong Kong.

Asked if U.S. companies should be criticized for making profits in China in light of that government’s censorship efforts, Pompeo told CNBC, in an interview that aired in part during “Squawk on the Street”: “Look, every company’s gotta make its own set of decisions.”

“But what we’ve seen over the last few weeks publicly, but we’ve known now for an awfully long time, is that the long arm of Beijing is reaching out into these companies, stealing their intellectual property, forcing technology transfer, making it very difficult to, in fact, make a profit in China for many, many companies,” Pompeo said.

A single tweet in early October from Houston Rockets General Manager Daryl Morey — which read “Fight for Freedom. Stand for Hong Kong” — triggered a backlash from China, a major market for the NBA. The basketball league’s initial response provoked criticism that the U.S. company was failing to stand for American values.

Pompeo said that “from a foreign policy perspective, we think it’s completely inappropriate for China to attack U.S. businesses whose employees or customers exercise their fundamental freedoms here in the United States.”

He added: “We just think that makes no sense. And we’d encourage every company to make — take a good, close look ensuring that the kinds of things, the reciprocity that President [Donald] Trump has been demanding from China, actually takes place.”

The full interview will appear on CNBC’s “Closing Bell,” which runs from 3-5 p.m. ET. 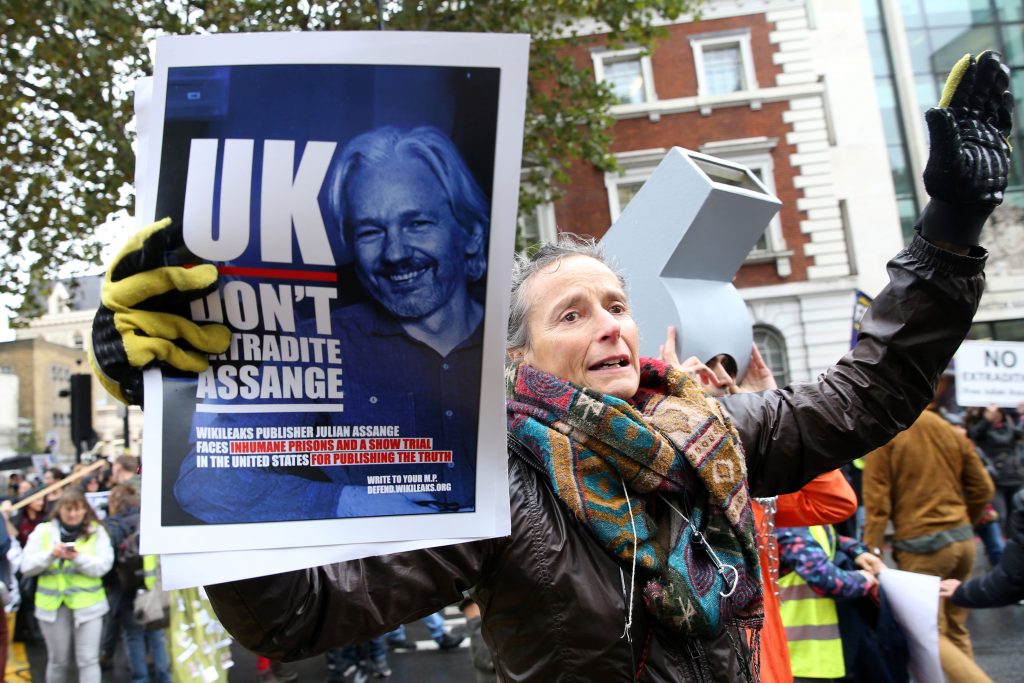