FILE PHOTO: A coal-burning power plant can be seen behind a factory in the city of Baotou in China on October 31, 2010. REUTERS/David Gray/File Photo

SINGAPORE (Reuters) – China’s goal of reaching carbon neutrality by 2060 would require investments of more than $5 trillion, which would include renewable power generation capacity, consultancy Wood Mackenzie said on Thursday.

President Xi Jinping said at the United Nations General Assembly in September that China would achieve carbon neutrality before 2060, the first time the world’s biggest emitter of carbon dioxide has committed to ending its net contribution to climate change.

If delivered, the pledge would bring about the biggest reduction in projected global warming of any climate commitment made to date, according to research consortium Climate Action Tracker.

For China to reach its goal, Woodmac estimated that solar, wind and storage capacities will have to increase 11 times to 5,040 gigawatts (GW) by 2050 compared with 2020 levels.

Coal-fired power capacity will have to halve while gas has to end at the same level as in 2019, the consultancy said.

“The most challenging part of the shift is not the investment or magnitude of renewable capacity additions but the social transition that comes with it,” said Prakash Sharma, Woodmac’s Asia Pacific head of markets and transitions.

“Halving coal capacity will result in loss of coal mining jobs, affecting provinces that depend on its revenues and employment generation.”

As a result, he said the Chinese government would be likely to retrofit coal-fired power plants with carbon capture and storage (CCS) technology to retain coal mining activity in key provinces.

A major hurdle to China’s carbon-neutral goal is the lack of scalable low-carbon alternatives in the transport and industrial sectors, Woodmac said. The consultancy said China’s carbon emissions from these two sectors last year reached 5.7 billion tonnes, roughly as large as the total emissions in the United States and United Kingdom combined.

These industries will require government subsidies or carbon pricing to decarbonise, Woodmac said.

“Given China’s large heavy industry and machinery sector, it is crucial that China masters the use of CCS … to offset the remaining emissions. Without it, China’s pledge to become carbon-neutral is nearly impossible,” Sharma said.

Wed Oct 7 , 2020
The FDA has issued guidelines for coronavirus vaccine manufacturers which make it extremely unlikely that a vaccine will be approved before Election Day. And there’s ongoing concern about the COVID-19 outbreak affecting President Trump and top White House aides. Internal medicine specialist and immunologist Dr. Neeta Ogden joins CBSN to […] 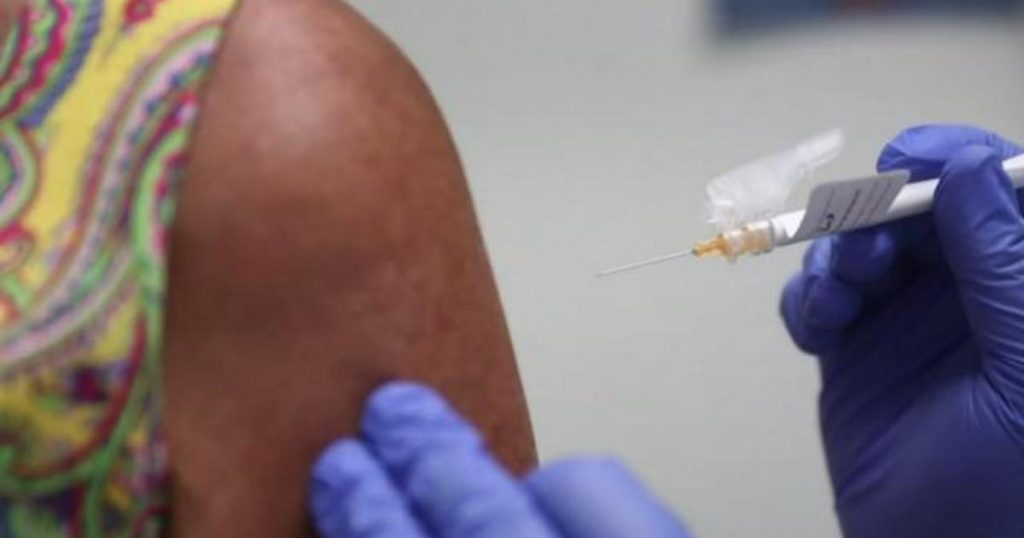