A pedestrian walks past the People’s Bank of China (PBOC) headquarters on August 6, 2019 in Beijing, China.

China on Monday unexpectedly kept unchanged its new benchmark lending rate, for the first time since its debut in August, suggesting Beijing is keen to avoid overly loosening monetary policy for fear it may push up already-high debt levels across the economy.

The one-year Loan Prime Rate (LPR) remained at 4.20%, steady from the previous monthly fixing. The five-year LPR was fixed at 4.85%, unchanged from September.

A Reuters poll last week had forecast the rate would be cut again following reductions in August and last month.

It is the third fixing since the People’s Bank of China (PBOC) unveiled the new lending benchmark, which is set by 18 banks.

The new LPR is linked to the rate on PBOC’s medium-term lending facility (MLF), which is determined by broader financial system demand for central bank liquidity. The one-year MLF rate, last cut in February 2016, now stands at 3.3%. 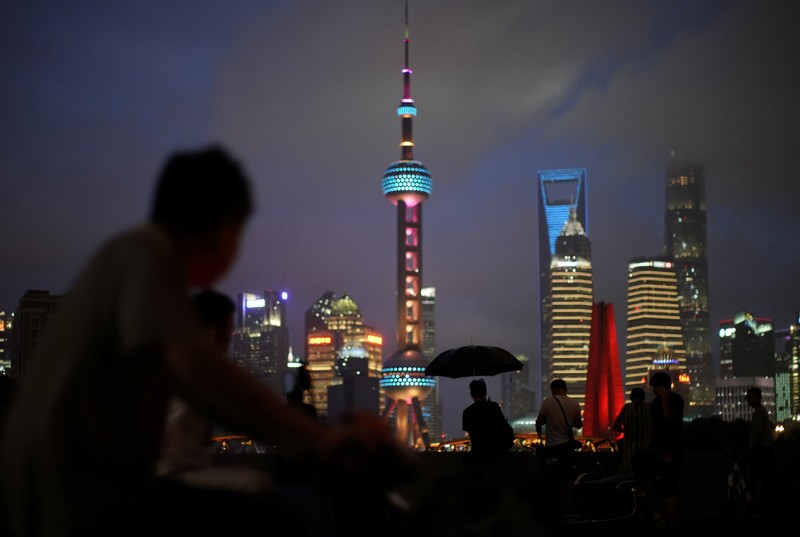