Pro-democracy protesters set barricade on fire at a demonstration in Causeway Bay district on October 6, 2019 in Hong Kong, China.

BEIJING — China will take countermeasures against the U.S. in response to a bill that favors the Hong Kong protesters, the Chinese Foreign Ministry said Wednesday.

On Tuesday in Washington, D.C., the U.S. House of Representatives passed the “Hong Kong Human Rights and Democracy Act.” The bill requests that various government departments consider whether recent political developments in Hong Kong require the U.S. to change the region’s special trading status. Hong Kong is a special administrative region of China, and exports from the mainland traveling through Hong Kong can potentially evade U.S. export controls and sanctions.

“If the relevant bill is finally passed into law, not only will it hurt Chinese interests and China-U.S. relations, but also seriously damage U.S. interests,” Geng Shuang, Ministry of Foreign Affairs spokesperson, said in a Chinese-language statement translated by CNBC.

“Regarding the wrong decision of the U.S., the Chinese side will have to enact effective countermeasures, firmly safeguard Chinese sovereignty, security and development interests,” he said.

Any legislation would need the Senate’s approval to become law. Tuesday’s bill was one of four pieces of legislation the House passed that took a tough stance on China.

Major protests in Hong Kong over a controversial extradition bill began in early June and have persisted in the months since. What began as largely peaceful demonstrations have turned increasingly violent, with protesters torching metro stations and police firing tear gas in recent weeks.

Geng emphasized that Hong Kong is part of China and an internal affair. He added that Hong Kong does not face “so-called human rights and democracy issues, but rather the issues of quickly ending violence, returning (the region to) order and upholding the rule of law.” 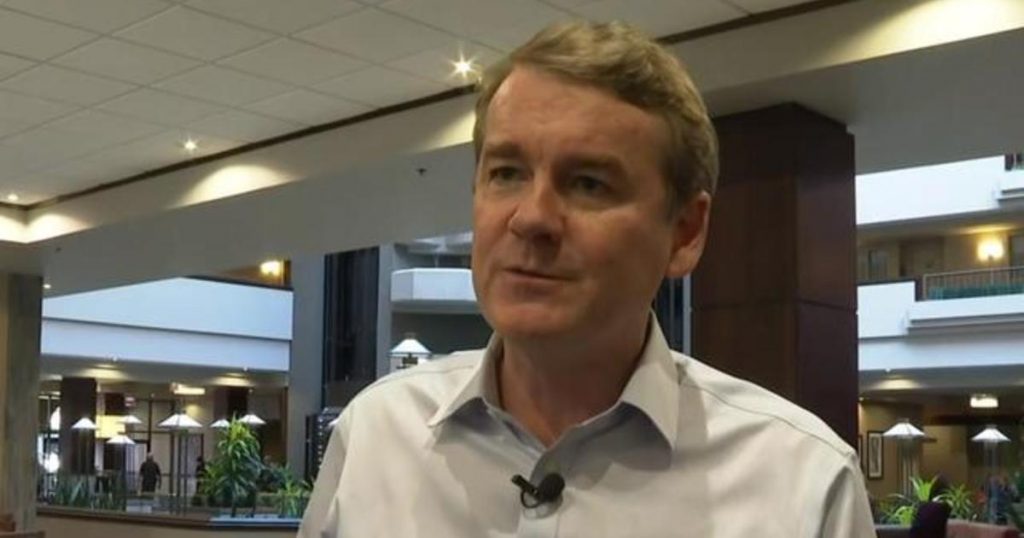