A clerk of ICBC bank counts Chinese 100 yuan at its branch in Beijing.

After China’s currency weakened beyond a closely watched level on Monday, the country’s central bank set the yuan’s official reference point at stronger than that point on Tuesday.

That important line is at seven yuan per dollar. In Monday’s Asian afternoon trading hours, the onshore currency changed hands at 7.0304 against the dollar, while the offshore yuan traded at 7.0807 against the greenback.

On Tuesday morning, the People’s Bank of China set the yuan fixing at 6.9683. That was stronger than the 6.9736 that had been expected, according to a Reuters estimate.

“Today’s fix at USDCNY 6.9683 comes close to the estimates published each day by some of those attempting to mirror how the PBoC sets its mid-point relative to its trading partners. But it is nonetheless quite a big move and about double the increase seen yesterday,” Robert Carnell, ING’s chief economist head of research for Asia Pacific, said in a morning note.

Given the 2% permitted trading band for the yuan, that means the spot rate for the currency against the dollar could rise to 7.1, according to Carnell.

“But the moves so far don’t look anything like this big, and it seems that some market participants were expecting the fix today to be even higher, so the actual result is ‘less unsupportive’ than some had imagined,” he added.

Markets around the world are closely watching the yuan’s position against the 7-per-dollar level after the U.S. declared China a currency manipulator on Monday.

Monday’s sharp weakening in the Chinese currency came after U.S. President Donald Trump unexpectedly announced fresh tariffs on Beijing last week, and so the yuan move was widely deemed a response from the Chinese side.

“I think this is clearly a retaliation that in the past China has refrained from doing,” Claudio Piron, co-head of Asia rates and foreign exchange strategy at Bank of America Merrill Lynch Global Research, told CNBC’s on Monday.

The next step after issuing the “manipulator” designation is for the U.S. to make its case to the International Monetary Fund, but that’s not likely to lead to formal penalties. The label is mostly symbolic and matters more as a slight to one of the United States’ biggest creditors and as an escalation in the ongoing Washington-Beijing trade war.﻿

—Reuters and CNBC’s Thomas Franck and Eustance Huang contributed to this report. 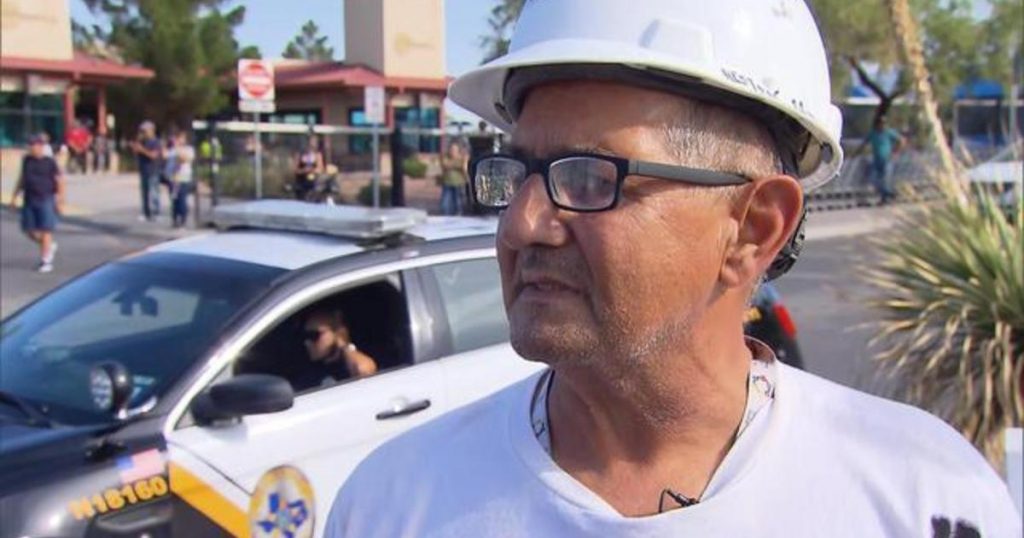