FILE PHOTO: The app logo of Chinese ride-hailing giant Didi is seen reflected on its navigation map displayed on a mobile phone in this illustration picture taken July 1, 2021. REUTERS/Florence Lo/Illustration

(Reuters) – Shares of Didi Global Inc dropped for the fourth day in early deals on Thursday, along with other tech giants, on fears of a fallout from China’s increased scrutiny on domestic technology companies and firms listed offshore recently.

Secondary shares of other U.S.-listed Chinese tech giants including Alibaba Group Holding Ltd, JD.com Inc and Baidu Inc also fell in the range of 2.7% and 4.0%.

“End of era for China tech? I think that’s overblown. Sentiments come and go. We probably need a couple of good earnings seasons … to show the impact, if any, on earnings.”

Shares of ride-hailing platform Didi, whose app was taken down by Chinese regulators days after its New York Stock Exchange debut, have lost about $21.5 billion in market value over the past three sessions. 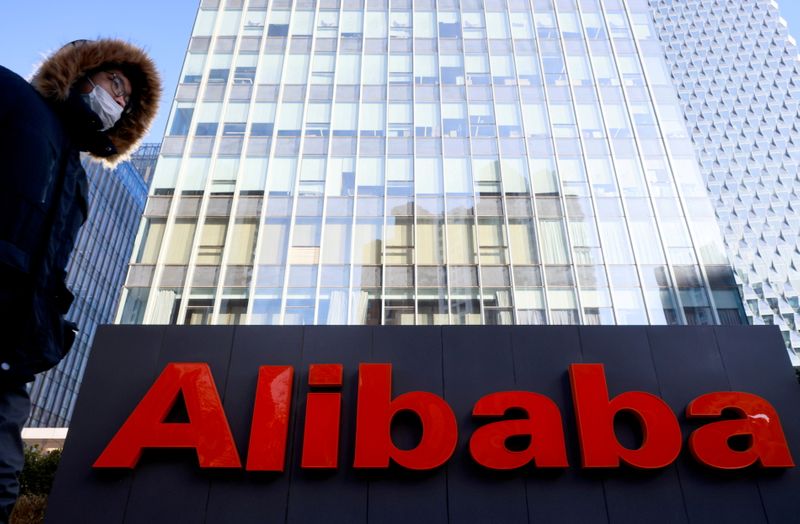