FILE PHOTO: Flags of European Union and China are pictured during the China-EU summit at the Great Hall of the People in Beijing, China, July 12, 2016. REUTERS/Jason Lee/File Photo

On Friday, the EC said it would lodge a complaint against China over its “breach of patent rights of European companies,” along with complaints against the United States over its tariffs.

China’s Ministry of Commerce (MofCom) said in a statement published late on Sunday that the country will handle the complaint in accordance with the WTO dispute settlement procedures. 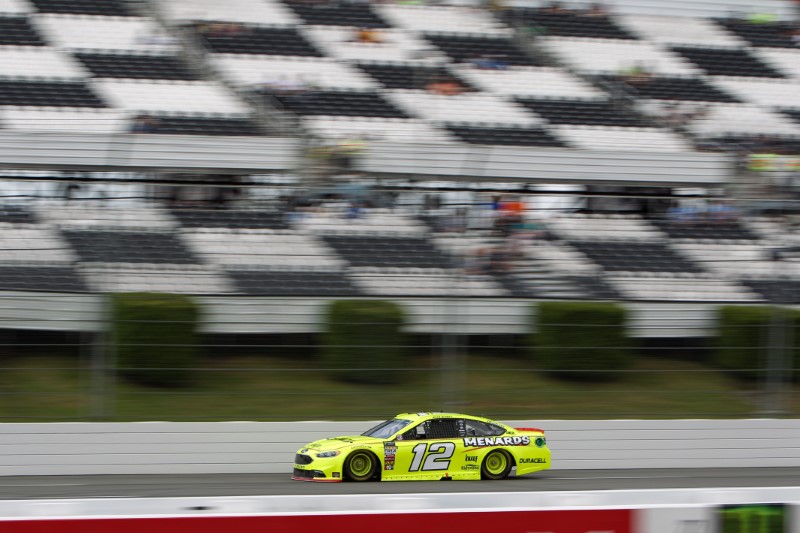