China’s market regulator said it still hoped to find a solution to antitrust concerns that doomed Qualcomm’s $44 billion takeover of NXP Semiconductors, after finding that proposals to address the issue had fallen short.

U.S.-based Qualcomm abandoned on Thursday what would have been the world’s biggest ever semiconductor sector takeover after a deadline the companies set passed without the deal winning China’s approval.

China’s State Administration for Market Regulation (SAMR) said in a statement on Friday that proposals put forth by the firms to resolve Chinese antitrust concerns were insufficient, but it hoped to continue communicating with Qualcomm.

The Chinese move likely comes too late for a resurrection of the deal, which had become embroiled in a political spat between Washington and Beijing. With the deal called off, the two companies have announced major share buybacks and Qualcomm has already paid NXP a $2 billion break fee.

“Coming a day after the deadline, my guess is the SAMR statement is meant to counter perceptions the deal approval process was politicized, not to revive it,” said Andrew Gilholm, director of analysis for China and North Asia at consultancy Control Risks.

“Of course, this conflicts with the view among many people following the deal that the U.S.-China situation had become the main obstacle, not the competition implications.”

The collapse of the deal could aggravate tensions between Washington and Beijing amid a whipsawing trade standoff that has chilled relations between the world’s top two economies.

Qualcomm, the world’s biggest smartphone-chip maker, had said on Wednesday it would drop the bid for NXP, unless a last minute reprieve from China was received. There was no word from SAMR, the antitrust regulator reviewing the deal, as the deadline for the deal to expire passed.

The Chinese regulator said on Friday that it was open to continuing negotiations over approving the deal. It added its current review period would expire on Aug. 15, with an extended review deadline of Oct. 14.

“The results of our evaluation showed that Qualcomm’s latest plan could not resolve competition issues,” the regulator said, adding it had notified the chipmaker of this decision.

“We hope to continue to communicate with Qualcomm and that we can find a suitable solution to resolve the issues within the review period.”

When asked for a comment on SAMR’s statement, a Qualcomm spokeswoman pointed to the announcement of the deal’s termination. NXP could not be immediately reached for comment.

China’s commerce ministry said on Thursday the Qualcomm case was about anti-monopoly issues, and not related to China-U.S. trade frictions.

Qualcomm, however, viewed it differently.

Qualcomm Chief Executive Steven Mollenkopf told CNBC in an interview on Thursday the firm had been caught up in a trade war, while U.S. Treasury Secretary Steven Mnuchin said it was disappointing and called for U.S. firms to be treated fairly.

The Chinese market regulator added in its statement that the country would treat all companies fairly and that China was open to foreign firms investing and doing business in the country.

Gilholm of Control Risks said the big question for U.S. firms and politicians would be whether the issue would hit other deals involving American firms.

“The United States will certainly view it as political, no question about that,” he said. “What we don’t know yet is if it’s a one-off or not. I guess that’s the next question.”

Fri Jul 27 , 2018
Facebook stock suffered the largest one-day loss of any publicly traded company in history when its shares plunged nearly 20 percent Thursday, erasing about $120 billion of the social media giant’s market value. Some shareholders are now saying co-founder and CEO Mark Zuckerberg is part of the problem. Once a […] 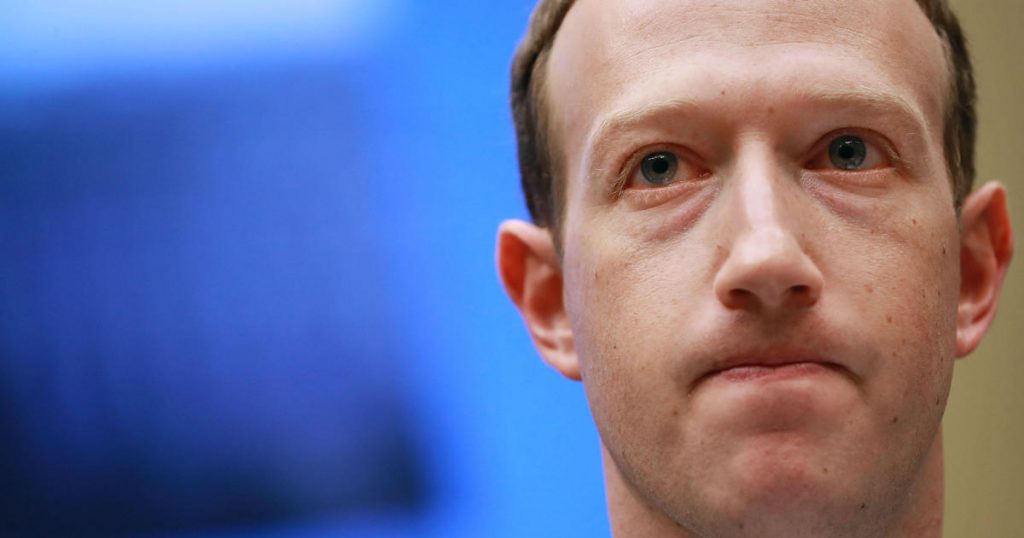