China said Friday it is in contact with the United States amid reports of a planned meeting between President Xi Jinping and President Donald Trump next month following a dive in the U.S. stock market blamed partly on a growing trade war between the world’s two largest economies.

Foreign ministry spokesman Lu Kang offered no specifics, but said that “I have also seen the relevant reports.”

“China and the U.S. maintain communication on dialogues and exchanges at all levels,” Lu told reporters at a daily briefing.

The reported meeting would take place during the G-20 summit in Argentina in late November.

The Wall Street Journal and the Washington Post both cited White House sources as saying Trump has decided to proceed with the meeting with Xi. Asian shares were up Friday on the reports of the planned meeting.

The trade feud has been fueled by U.S. accusations that China coerces foreign companies into handing over technology in return for access to the Chinese market, as well as by China’s trade surplus with the U.S., which widened to a record $34.1 billion in September.

China-U.S. relations have also been roiled by Beijing’s heated objections to U.S. support for Taiwan, the self-governing island democracy it claims as its own territory, as well as China’s claim to virtually the entire South China Sea, where the U.S. says a Chinese destroyer came aggressively close to a U.S. Navy ship late last month, forcing it to maneuver to prevent a collision.

U.S. Vice President Mike Pence also accused Beijing last week of seeking to interfere in the U.S. midterm elections to be held next month. Trump has made similar accusations, although security experts say they didn’t know of any Chinese influence operations comparable to Russian activities during the 2016 presidential election.

U.S. pastor convicted of terrorism in Turkey, but is on his way home 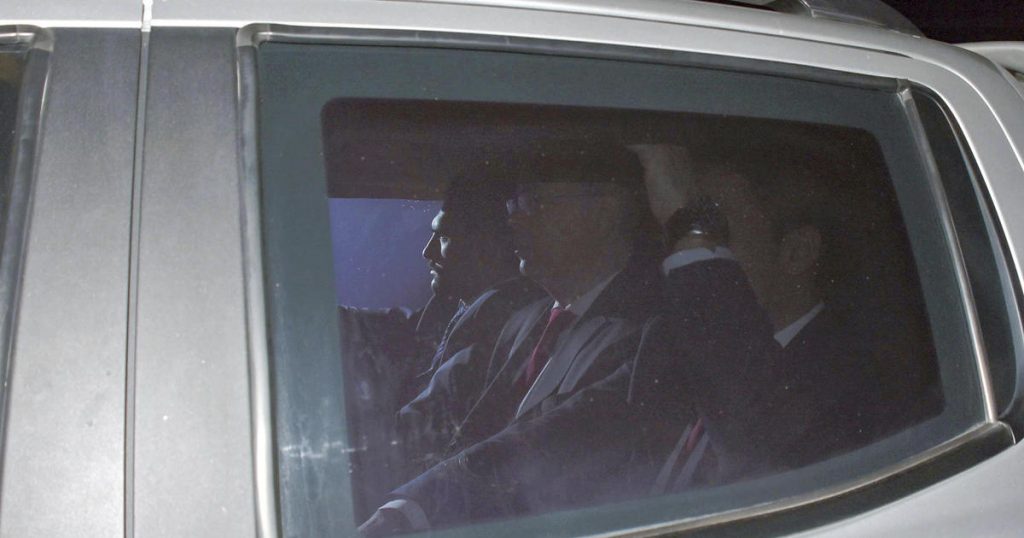