The decision by China’s Ministry of Commerce clears a months-long antitrust roadblock caused by trade tensions between the United States and Beijing and will allow the takeover to proceed, SCMP reported. (https://bit.ly/2l87thk)

(Reporting by Nikhil Subba in Bengaluru; Editing by James Dalgleish) 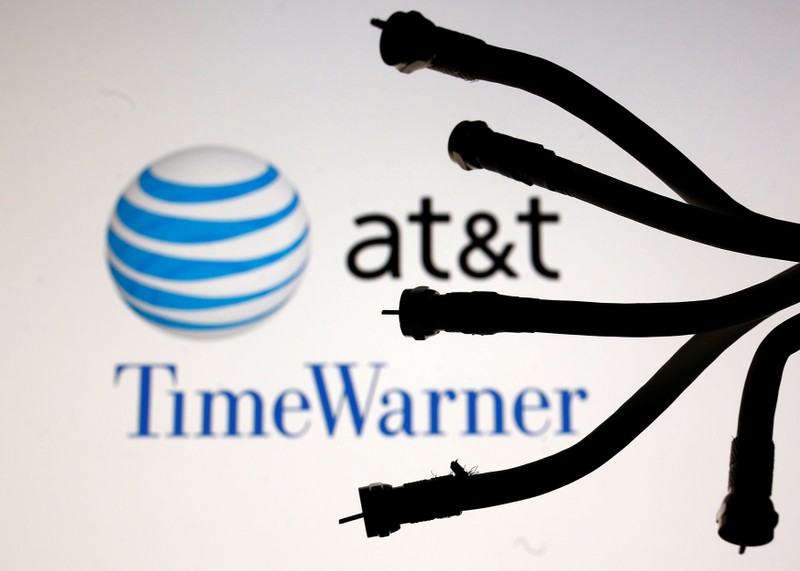