SINGAPORE — The U.S. is important geopolitically, but China is the “real game” in terms of business for Southeast Asia, according to the founder of a political risk consultancy.

“It’s quite clear that China matters so much more than the U.S.,” said Karim Raslan of KRA Group.

I think what we’ve got to bear in mind is that the perception of U.S. power, U.S. influence, has diminished enormously.

He was responding to a question on whether Southeast Asia would prefer Democratic presidential candidate Joe Biden to win the election.

“The U.S. is a sideshow. It’s important for geopolitics, but the real game in terms of business — and these are mercantilist nations — is China.”

Raslan noted that Southeast Asia is China’s largest trading group, after surpassing both the U.S. and the European Union this year.

“I think what we’ve got to bear in mind is that the perception of U.S. power, U.S. influence, has diminished enormously,” he said.

Asked what America can offer to the region, Raslan pointed to the continued inclusion of Indonesia in its Generalized System of Preferences, which waives duties on products from developing countries.

He said there is “some capacity,” but that America’s investments — by Facebook into e-commerce company Bukalapak, or from Google into ride-hailing platform Gojek — have paled in comparison to China’s.

“These numbers are dwarfed by the Chinese investment in nickel smelting in eastern Indonesia,” Raslan said. “As I say, billions and billions of U.S. dollars have been pumped over there.”

Being tough on China is what unifies a polarized U.S., former trade negotiator says 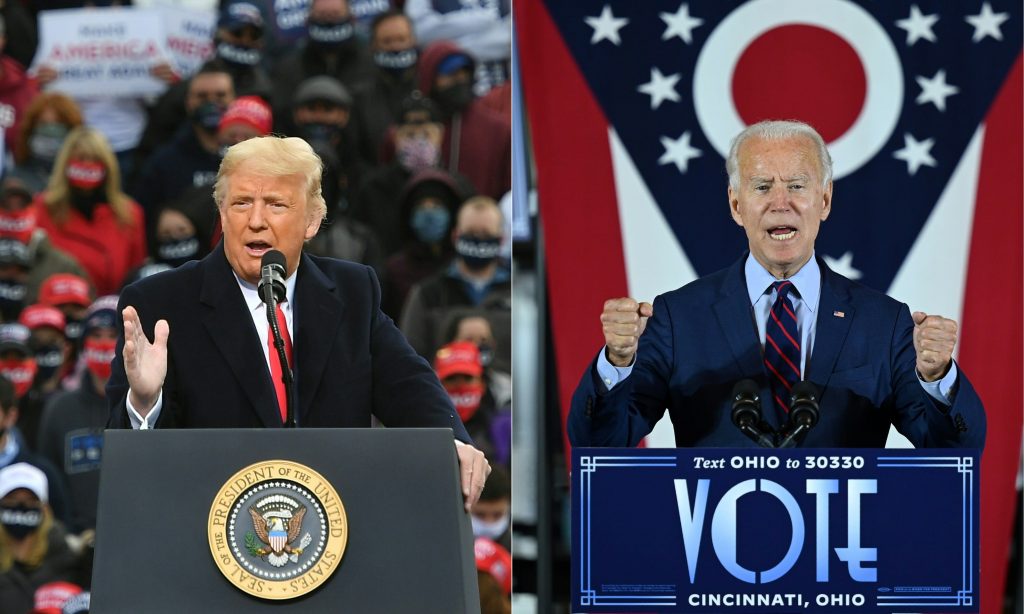