China’s most powerful companies — including Didi, Alibaba and Tencent — are suddenly under immense scrutiny as country vows to crack down on domestic companies that list on U.S. exchanges. That move could upend a $2 trillion market loved by some of the biggest American investors.

Beijing is stepping up its oversight on the flood of Chinese listings in the U.S., which are overwhelmingly tech companies. The State Council said in a statement Tuesday that the rules of “the overseas listing system for domestic enterprises” will be updated, while it will also tighten restrictions on cross-border data flows and security.

The crackdown on tech is not a new trend. But because the nation has the ability to move quickly, any action could wreak havoc in major areas on Wall Street. Market analysts say it could not only threaten the IPOs in the pipeline, but it could also pressure the popular Chinese ADR market.

Weigh the risks of owning ADRs

There were at least 248 Chinese companies listed on three major U.S. exchanges with a total market capitalization of $2.1 trillion, according to the U.S.-China Economic and Security Review Commission. There are eight national-level Chinese state-owned enterprises listed in the U.S.

The Invesco Golden Dragon China ETF (PGJ), which tracks U.S.-listed Chinese shares consisting of ADRs of companies that are headquartered and incorporated in mainland China, has lost a third of its value from its February peak amid the increased regulatory pressure. ADR stands for American depositary receipt and they are effectively a way for U.S. investors to buy stakes in foreign companies.

“U.S. investors will have to weigh the risks of owning ADRs at a time when tensions between Beijing and Washington remain elevated while all global investors will have to balance the allure of China’s vast addressable market with the possibility that officials may reshape company prospects at the stroke of a pen via the imposition of regulatory strictures,” BCA Research chief global strategist Peter Berezin said in a note Wednesday.

Republican Sen. Marco Rubio told The Financial Times in a statement Wednesday that it was “reckless and irresponsible” to allow Didi, an “unaccountable Chinese company,” to sell shares on the New York Stock Exchange.

Meanwhile, Nasdaq-listed Weibo is now planning to go private after its operator Tencent reportedly experienced regulatory probe particularly in its fintech business. Beijing has looked to rein in Chinese billionaire Jack Ma’s Alibaba by unleashing a series of investigations since last year.

“You have to be able to understand the political and national security dynamics that go into an investment, a deal, your engagement with a Chinese company, your investment with the Chinese company, your interest in doing cross-border business,” Longview Global managing director and senior policy analyst Dewardric McNeal said. “This is not clean and neat and just the numbers.”

Some of these major Chinese companies are darlings on Wall Street. For years, Alibaba has been among the five-most owned stocks by hedge funds, along with Facebook, Microsoft, Amazon, Alphabet, according to Goldman Sachs.

Billionaire investor Leon Cooperman recently said Baidu and Alibaba were some of his biggest holdings as he touted stock-picking as a way to success for the second half of the year.

Chinese regulators are eyeing a rule change that would allow them to block a domestic company from listing in the U.S. even if the unit selling shares is incorporated outside China, Bloomberg news reported citing people familiar with the matter.

The move could be a huge blow for Chinese companies which have clamored to list in New York in recent years. In 2020, 30 China-based IPOs in the U.S. raised the most capital since 2014, data from Renaissance Capital shows.

There could be fewer and slower new listings in U.S. due to the government crackdown, said Donald Straszheim, senior managing director of China research at Evercore ISI Group.

“Beijing [is] no trying to stop all U.S. listings. Still business ties between the U.S. and China are better than not, ” Straszheim said in a note. ” Beijing [Is] trying to add a layer of protection against corporate foreign compliance.”

As of late April, about 60 Chinese companies were still planning to go public in the U.S. this year, according to the New York Stock Exchange.

Visa: $1B of cryptocurrency spent on goods, services

Wed Jul 7 , 2021
CareerBuilder CEO Irina Novoselsky suggests people are finding a ‘side hustle’ in cryptocurrency trading, which is keeping them from returning to work. Over $1 billion worth of cryptocurrency has been spent by consumers globally in the past six months using crypto-linked Visa cards, according to the credit card company. Ticker […] 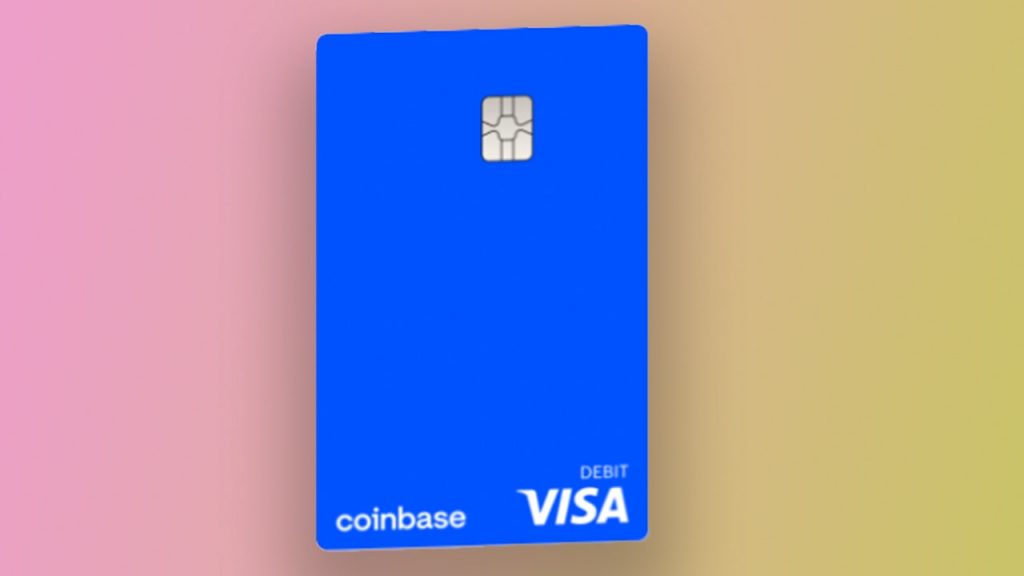