China’s Vice Premier Liu He exits the office of the U.S. Trade Representative following a morning round of negotiations on the second day of last ditch trade talks in Washington, U.S., May 10, 2019. REUTERS/Leah Millis

SHANGHAI (Reuters) – China’s Vice Premier said Beijing has plenty of policy tools and is capable of dealing with various challenges, adding that regardless of what happens to the economy in the short term, long-term trends remain good.

Liu He made the remarks at a financial forum in Shanghai on Thursday.

He also said major macroeconomic indicators all remain within reasonable ranges and China still has plenty of policy tools.

Liu added that the government will roll out more strong measures to promote reforms in the near future.

Thu Jun 13 , 2019
Maine legalized medically assisted suicide on Wednesday, becoming the eighth state to allow terminally ill people to end their lives with prescribed medication. Democratic Gov. Janet Mills, who had previously said she was unsure about the bill, signed it in her office. “It is my hope that this law, while […] 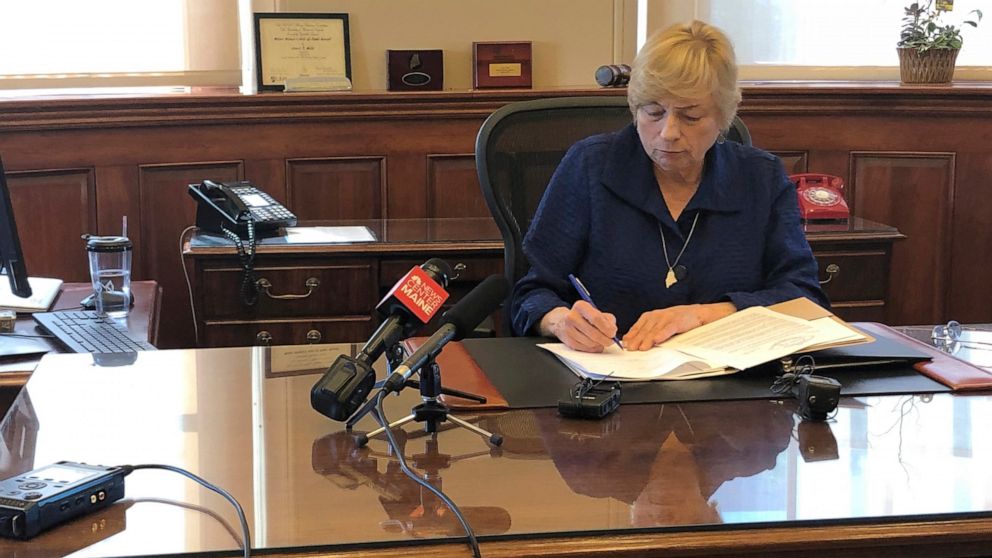