BEIJING (Reuters) – China’s financial services market should be opened further to foreign competition, but liberalization of cross-border capital flows should be done more cautiously, an adviser to China’s central bank said at a forum on Sunday.

Financial opening also should an orderly process to control any risks that could arise, said Huang Yiping, a member of a member of the People’s Bank of China’s monetary policy committee.

Beijing has promised to reduce or remove market entry barriers to foreign firms in its financial market, and the United States has pushed China to allow greater foreign access to its domestic market as part of broader trade negotiations.

“I think our financial services market should open further. But we should be more cautious with the capital account, with capital flows,” said Huang.

China has pledged to open its capital account further, but has proceeded cautiously due to concerns capital outflows could increase, putting downward pressure on the yuan. 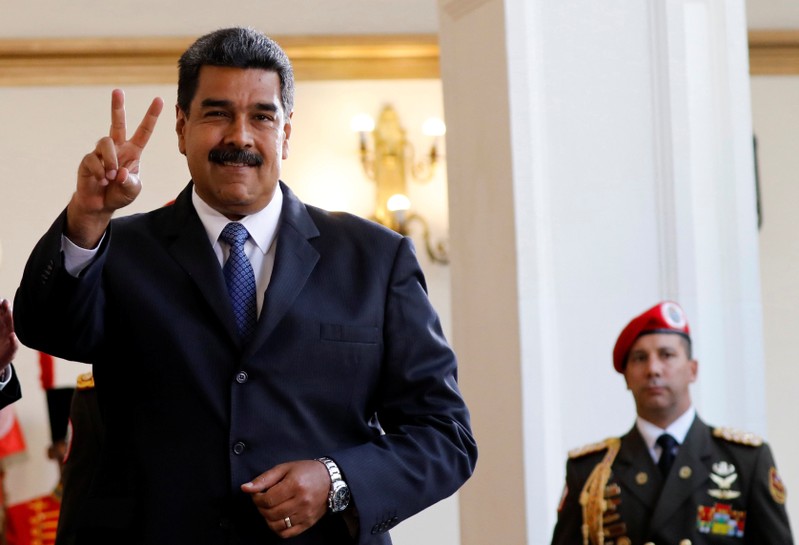