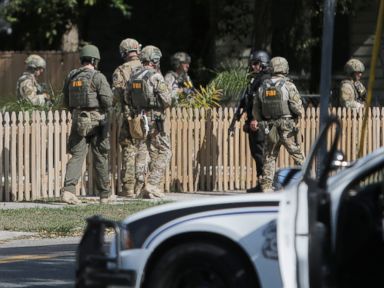 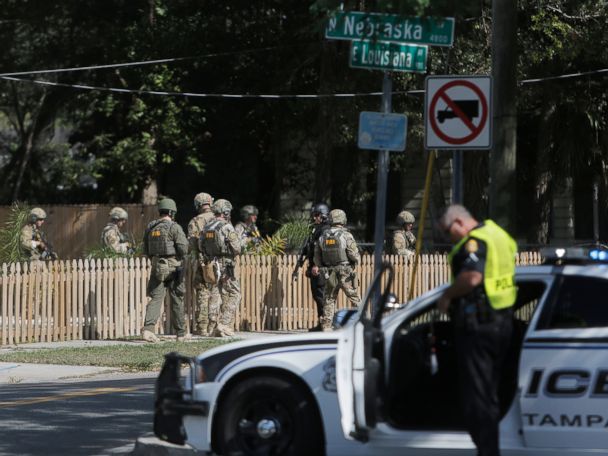 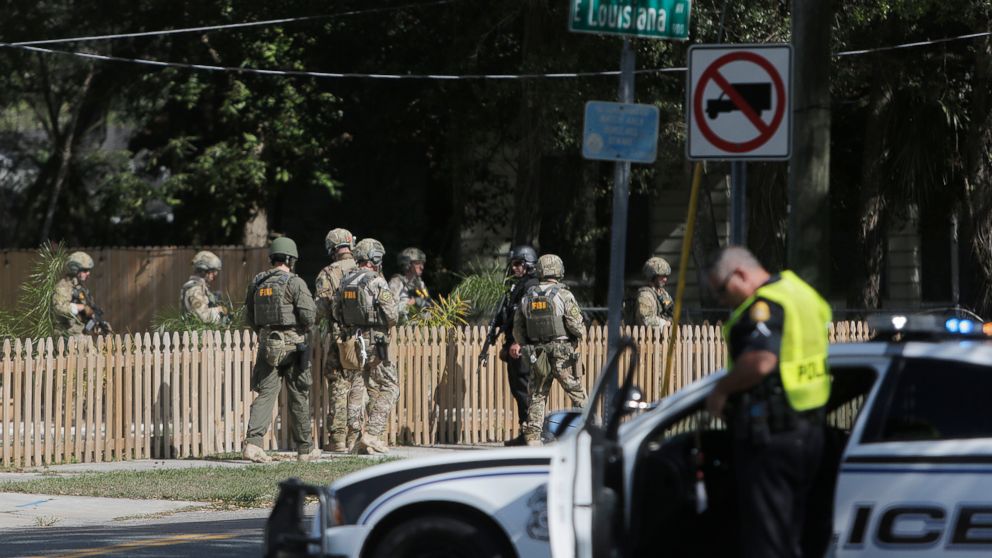 Police are now searching for a possible suspect in a string of shooting deaths in the same Tampa neighborhood after video emerged from just before the latest killing.

Four people have been shot and killed in Tampa’s Seminole Heights neighborhood in just six weeks, according to police. After the first killing, the Oct. 9 shooting of 22-year-old Benjamin Mitchell, police released surveillance video of an individual flipping and repeatedly staring at a cellphone shortly after Mitchell was killed, labeling the subject as a person of interest.

Police are now considering that individual as a suspect after video taken before the killing of 60-year-old Robert Felton on Tuesday morning appears to show the same person, interim Tampa Police Chief Brian Dugan said in a press conference Wednesday afternoon.

The person in the video, taken at 4:51 a.m. Tuesday, “moments before” Felton was killed, appears to have the same gait and manner of dress as the individual in the earlier video, Dugan said. After Felton was shot, witnesses described the suspect as a black man with a tall, thin build and dressed in all black clothing, Dugan said.

Dugan said the person of interest was “nonchalantly walking” in both videos, saying they may be “able to flip a switch and go out and murder someone” based on his casual manner.

“Look how they’re looking at their phone,” Dugan said, adding that the individual could be “able to put that away, hit a switch and go out and gun someone down.”

Police are not calling the suspect a serial killer because they can’t determine whether he has committed each murder, Dugan said, adding that authorities are “pretty convinced” that he was involved in at least two of them — the killings that occurred on Oct. 9 and this Tuesday.

“Someone has to know who this individual is,” he said, citing the suspect’s “unique walk” and “unique posture.”

The suspect is striking “under the cover of darkness” on people who are alone and “probably preoccupied,” Dugan said. A motive is not yet known.

Felton was supposed to meet up with someone Tuesday when someone came up from behind and shot him as he was crossing the street, Dugan said after the killing. Police responded to the scene within minutes and formed a perimeter eight blocks wide, but the suspect fled northeast from the area, Dugan said.

Investigators have received more than 450 tips since Felton’s death on Tuesday and 2,300 tips in all, Dugan said. A reward for information leading to an arrest has increased to $91,000 he said.

“Let’s hope this motivates somebody with the strength and fortitude to step forward,” he said, emphasizing that investigators need names rather than profiles or speculation in order to more easily eliminate possible suspects.

Dugan said that he believes the community has rallied together and “given a strong message to whoever is doing this,” citing the weekslong gap between the shooting deaths of Naiboa and Felton. Dugan encouraged Seminole Heights residents to continue to keep their porch lights on between 6 p.m. and 6 a.m. and to “stick together” when they venture outside.

Dugan has been experiencing a “tremendous amount of anxiety” since the killings began, he said. 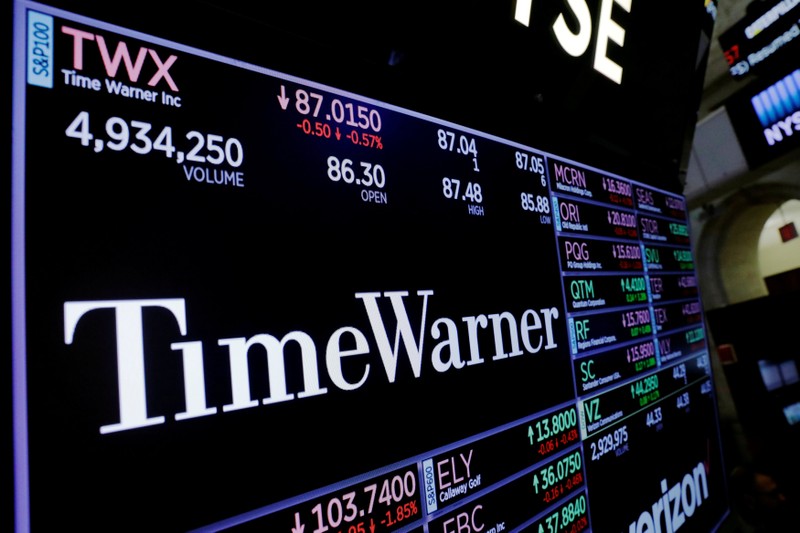