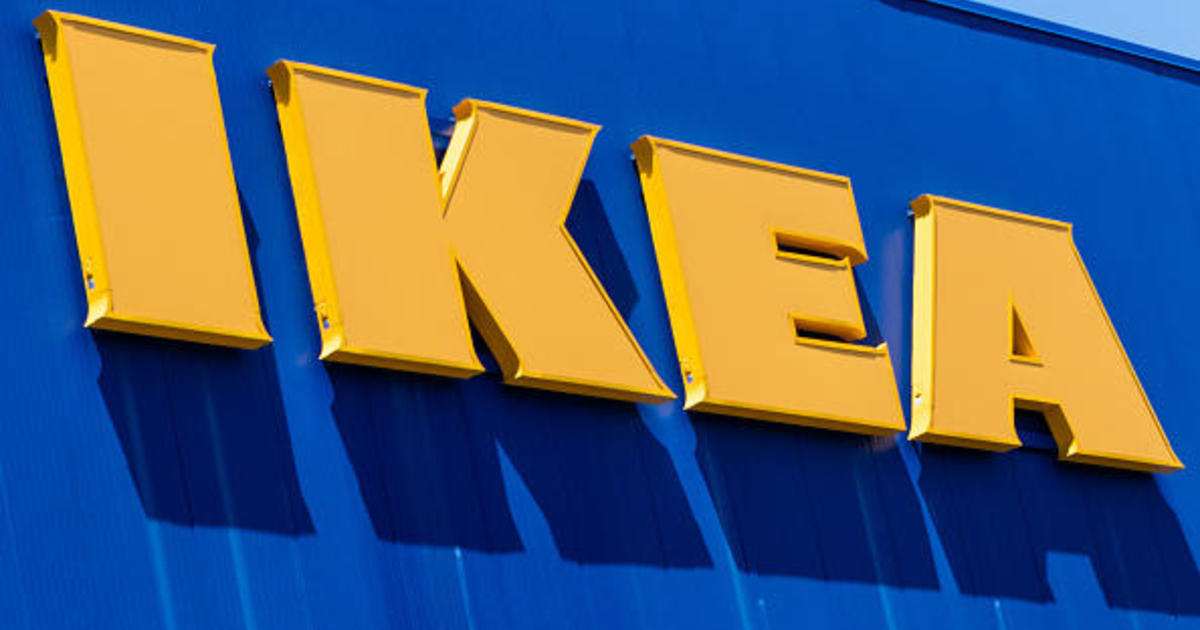 Ikea shoppers were startled Monday afternoon when a child fired a shot inside its Indiana store. The accident occurred around 2 p.m. at an Ikea in Fishers, Indiana, a suburb of Indianapolis, CBS affiliate WTTV reports.

Police say a customer sat down on a couch in the store to test it when his gun fell out of his pants. He didn’t realize the firearm had dropped onto the couch and continued to shop. Unfortunately, the first people to see the gun didn’t understand its firepower.

Kids found the gun on the couch cushion and pulled the trigger, firing a single shot. No injuries were reported from the incident.

WTTV reports that police have conducted interviews with witnesses. Authorities will now pass along statements and information to the local prosecutor, who will determine any possible charges.

Ikea issued a statement Monday saying they take “this incident very seriously” and “offered the family of the child involved our sincerest apologies.”

“Safety and security of customers and co-workers is the top priority for Ikea. We have processes in place to ensure that the store is safe for customers and co-workers. For example, our store team has regular safety walks and audits which happen before, during and after opening hours,” the company said. “In addition, Ikea has a no weapon policy in our locations to prevent exactly these types of situations. As soon as we were made aware of the situation, our co-workers took the action they were trained to do to ensure the safety of customers. We are cooperating with police as they investigate this incident.”

Indiana is ranked 18th in the nation for firearm-related deaths, with 13 in every 100,000 people in the state dying from gun-related causes.

Mon Jun 25 , 2018
Asian markets declined on Tuesday, with China markets lagging the region as investors weighed an escalating trade dispute between the U.S. and China. Japan’s Nikkei 225 edged down by 0.52 percent, but was off its intraday low, as major sectors came under pressure. Technology stocks and automakers were mostly in […] 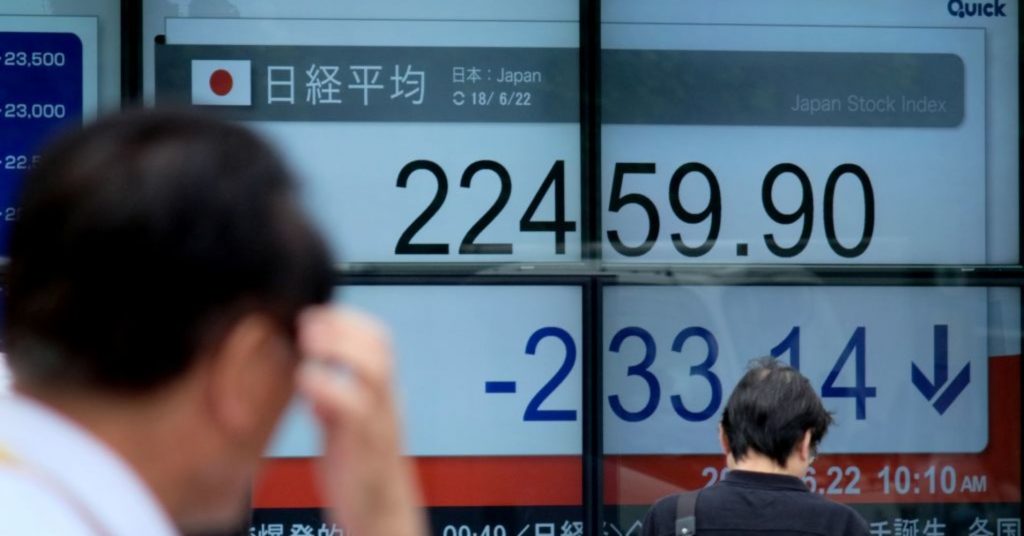