Clover will go public via a merger with Social Capital Hedosophia Holdings Corp. III, a special purpose acquisition company. The deal values Clover at $3.7 billion and includes up to $1.2 billion in cash proceeds, $400 million of which will be provided through Palihapitiya’s private investment in the public entity.

(Palihapitiya will be on CNBC’s Squawk Box Tuesday at 8 a.m. ET to discuss the deal)

The move came just three weeks after Palihapitiya unveiled his $4.8 billion SPAC deal with real estate startup Opendoor. The billionaire gained success with his first blank-check transaction that took space-tourism company Virgin Galactic public last year and has been particularly active in the SPAC world in 2020. Palihapitiya previously revealed he has reserved tickers from “IPOA” through “IPOZ” on the New York Stock Exchange.

Founded in 2013, Clover sells Medicare Advantage in the U.S. and currently has more than 57,000 members across seven states. The deal will provide “significant capital” for the company to “scale and improve health outcomes for seniors across the United States,” the company said in a statement on Tuesday.

A SPAC is formed to raise funds to finance a merger or acquisition within two years typically. The target firm will be taken public through the acquisition.

As an alternative to traditional IPOs, SPACs have experienced explosive growth this year amid unprecedented volatility brought on by the coronavirus pandemic. Total proceeds from SPACs have exceeded $40 billion this year, nearly tripling the levels a year ago and on track for a record year, according to Refinitiv.

Many investors and companies turn to the SPAC route for its time efficiency as well as certainty of execution. Companies can also skip the roadshow process and avoid some of the scrutiny that goes with a traditional IPO. Meanwhile, involvement from high-profile investors including hedge fund billionaire Bill Ackman and Oakland A’s executive Billy Beane brought more hype to this vehicle.

Palihapitiya said last month that the SPAC boom is healthy for the overall market that is shrinking by number of stocks and is highly concentrated in the megacap technology names. 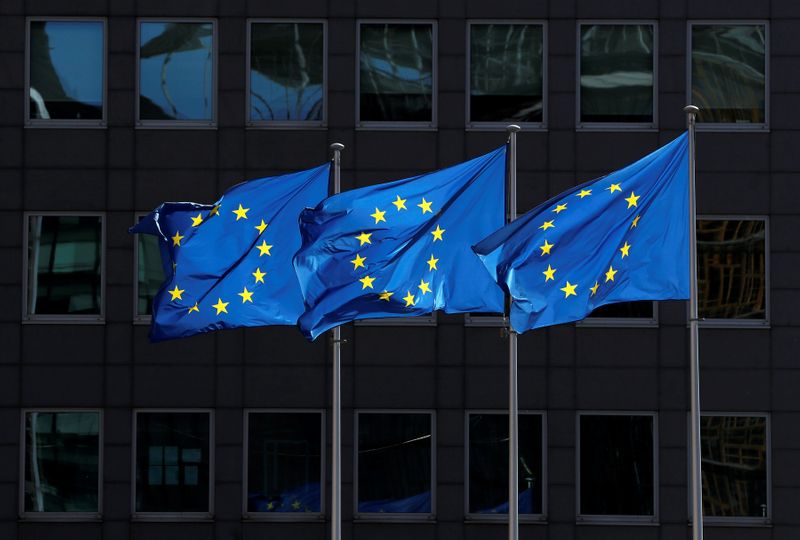