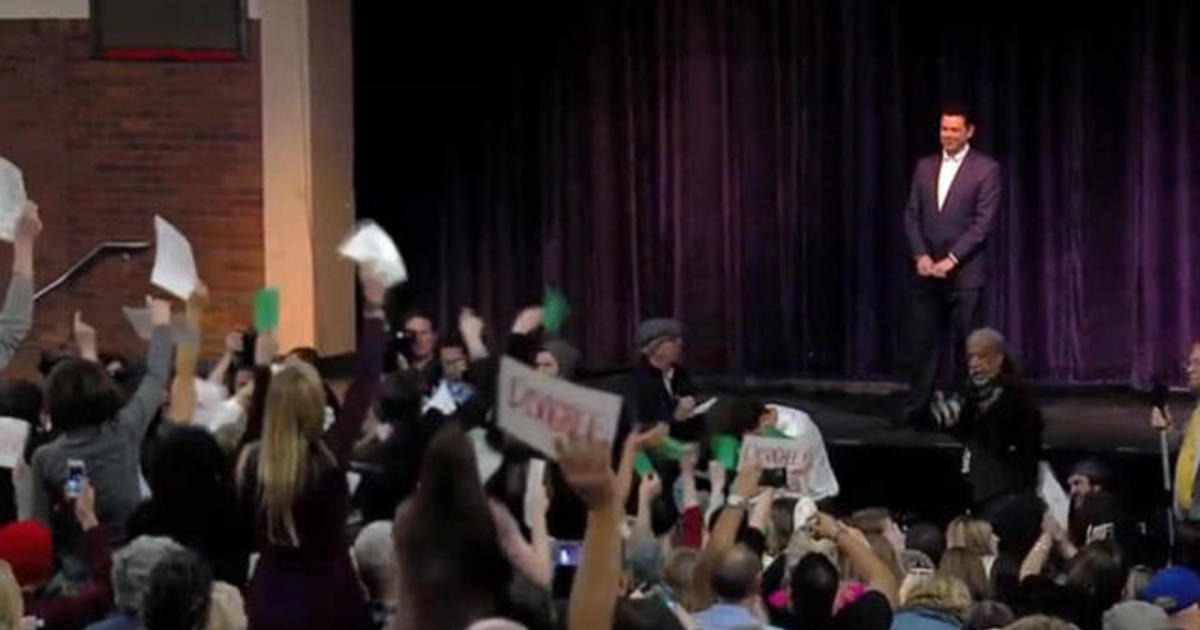 Utah Republican Jason Chaffetz was booed and yelled at by a crowd at a town hall. CBS News Congressional Correspondent Nancy Cordes joins CBSN to explain why lawmakers are being greeting with protests in their home districts. 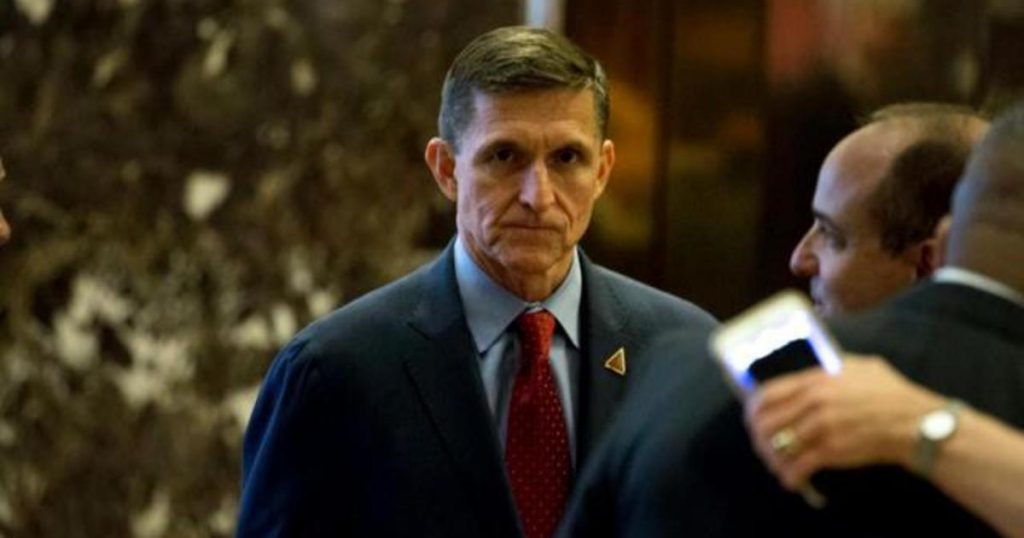