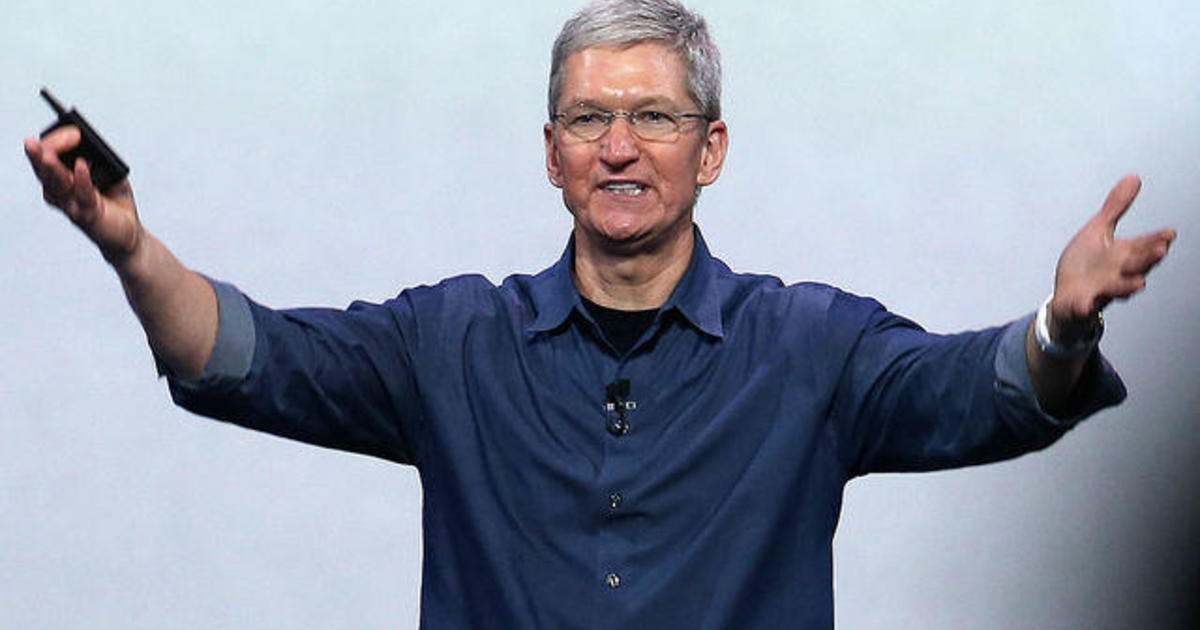 The trial, which is taking place in federal court in Oakland, California, revolves around an antitrust lawsuit filed last year by Epic Games, the maker of Fortnite. At stake are lucrative commissions the iPhone maker has been raking in from app developers on its mobile app store and the potential for competing app stores to gain access to the iPhone market .

Epic is trying to prove that commissions of 15% and 30% placed by the iPhone maker on apps purchased from its store for iPhones, iPads and iPods are an abuse of power stemming from what it claims is a monopoly Apple has created around a fortress blocking other payment options on its mobile devices.

On the witness stand, Cook said that Apple’s tight control of its App Store served to protect the privacy and security of its users, not to enforce high fees on app developers. Cook said Apple has invested heavily in creating tools that allow users to keep their data private, and to keep potentially malicious apps off of the Apple store.

Cook implied that allowing app developers more freedom in the way they charge customers could lead to less privacy for iPhone users, and potentially less security from viruses. When asked if Apple would give more freedom to a third-party developer if the developer pledged to maintain its privacy standards, Cook said no.

“Privacy from our point of view is one of the most important issues of our generation,” said Cook. “We are making decisions in the best interests of the users, and sometimes there is a conflict in what the developer wants and what the consumer wants.”

Antitrust expert Eleanor Fox, a professor at New York University School of Law, told CBS MoneyWatch prior to the start of the trial that Epic’s case was in line with growing concerns that a handful of large tech firms, including Apple, Facebook and Google, have de facto monopoly power over online commerce and media. Nonetheless, Fox said, it wasn’t clear Epic would be able to convince a court that Apple had broken the law.

“If all that Epic’s case is about is whether Apple charges too much, then that’s allowed under antitrust laws,” Fox said. “Antitrust laws do not block price-gouging.”

But in court on Friday, Judge Yvonne Gonzalez Rogers said she found the lack of competition driving Apple’s 30% commission on sales and transactions of apps sold on its App Store “troubling.”

Apple has brushed off the allegations as a desperate attempt by Epic to boost its own profits by breaching a contract covering a system that requires a small portion of the 1.8 million apps in its store to pay the commissions on transactions. Apple says the commissions help it pay for the technology powering its products, including the security and privacy protections that has helped make iPhone so popular.

Cook is expected to testify as Apple prepares to wrap its case before the two sides make their closing arguments and answer U.S. District Judge Yvonne Gonzalez Rogers’ questions about the evidence on Monday.

Cook has emerged as a polished, confident public speaker since inheriting his CEO job nearly a decade ago from Apple’s late co-founder Steve Jobs.

The specter of Jobs is likely to be raised while Cook is on the stand, based on Epic’s strategy seen in court so far. Epic lawyers have repeatedly referred back to Jobs’ initial predictions that Apple wouldn’t make much money from the app store when he unveiled it 13 years ago.

Since then, the app store has become more successful than anyone envisioned and a major contributor to the profit growth that has helped Apple achieve its current stock-market value of nearly $2.1 trillion.

Just how much money Apple makes from the app store has remained a heated point of contention during the trial, although Schiller conceded during his testimony that the Cupertino, California, company had pocketed at least $20 billion from it through June 2017, based on calculations from figures publicly released as that time.

“48 Hours” explores what drove people to search for Fenn's treasure, risks they took to find it 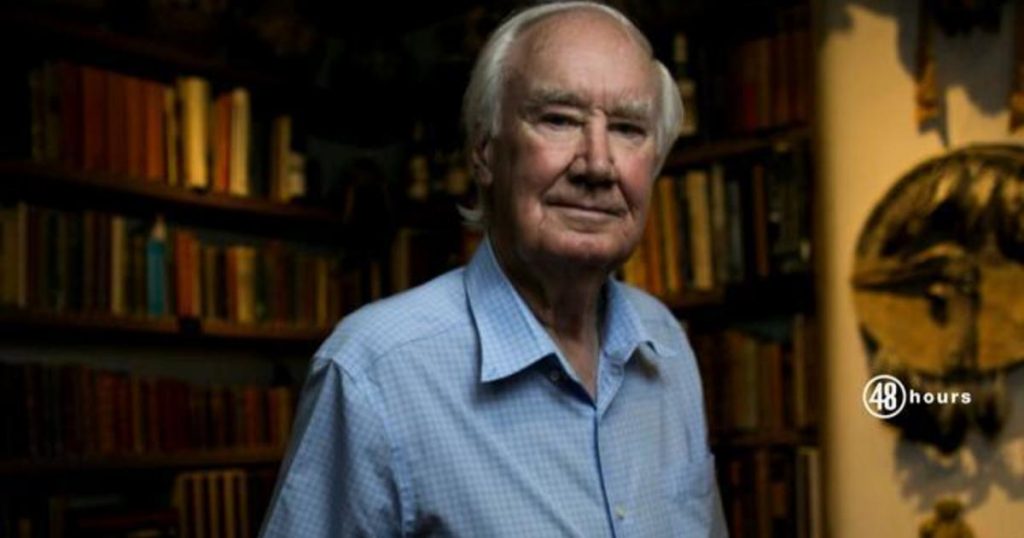