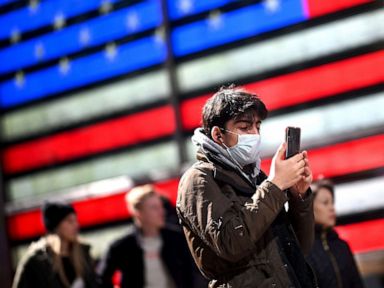 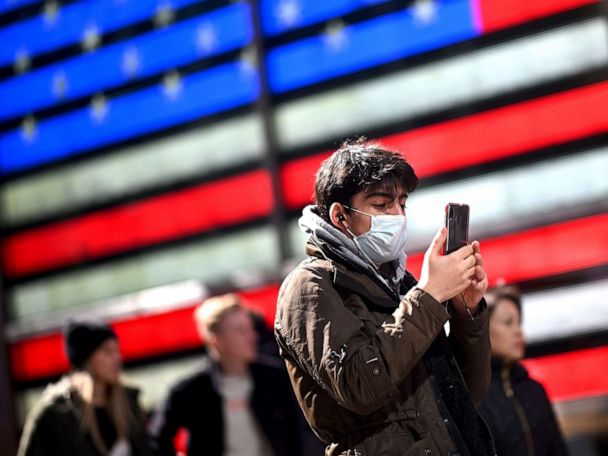 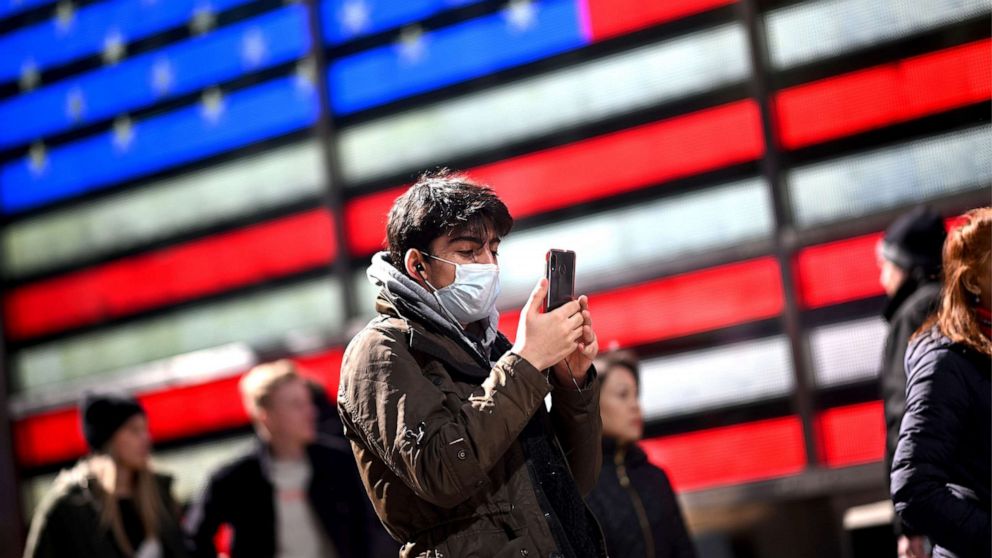 Masks should still be worn in crowds and indoor public spaces.

You can ditch the mask walking your dog or dining outside with friends if you are fully vaccinated from COVID-19. But keep it on for any outdoor crowded events like concerts, parades and sporting events.

Wearing a mask in public spaces indoors also remains a must.

That’s according to new guidance released Tuesday by the Centers for Disease Control and Prevention for people considered fully immunized -– a milestone achieved two weeks after a person’s final vaccine shot.

“The more people who are vaccinated, the more steps we can take towards spending time with people we love doing the things we love to enjoy,” Walensky told reporters on Tuesday.

The new guidelines could pave the way for states and local officials to relax mask mandates now that vaccination rates are climbing. Among the new federal recommendations is that vaccinated people can consider themselves safe attending church, shopping at the mall or going to the gym, although the CDC still recommends wearing a mask in those indoor settings.

The primary reason for urging caution, the CDC says, is because it’s not clear whether a vaccinated person can transmit the virus.

Studies show the vaccine is extraordinarily effective in preventing a person from getting seriously ill after becoming infected. But less is known about whether they could still carry the virus and infect others who aren’t vaccinated.

“In public spaces, the vaccination status of other people or whether they are at increased risk for severe COVID-19 is likely unknown. Therefore, fully vaccinated people should continue to follow guidance to protect themselves and others, including wearing a well-fitted mask, when indoors or in an outdoor setting or venue where masks are required,” according to the CDC.

Less than a third of the country has been fully vaccinated, meaning much of the population remains at risk. And while rising vaccinations are credited for helping to blunt the impact of the pandemic – states are reporting a nearly 17 percent decline in the last week — the U.S. daily case average is still nearly 55,000.

Dr. Anthony Fauci, the nation’s top infectious disease expert, has said previously that he would want to see that number drop below 10,000 a day before states consider pulling back on mitigation measures like mask mandates. Until then, people can protect themselves by getting vaccinated, he said.

“Even when you’re talking about variants, indoors, outdoors — get vaccinated and you will certainly have a degree of protection,” Fauci said Tuesday.

Last month, Walensky said she feared “impending doom” as cases appeared to be back on the rise after a massive post-holiday surge. On Tuesday, the director said that curve is now “stabilizing,” which she attributes to rising vaccination numbers. But, she warned, future success could vary by region.

“Where we have low areas of vaccination, we are going to potentially see more outbreaks, which is why I think it’s really, we have to be careful,” she said. 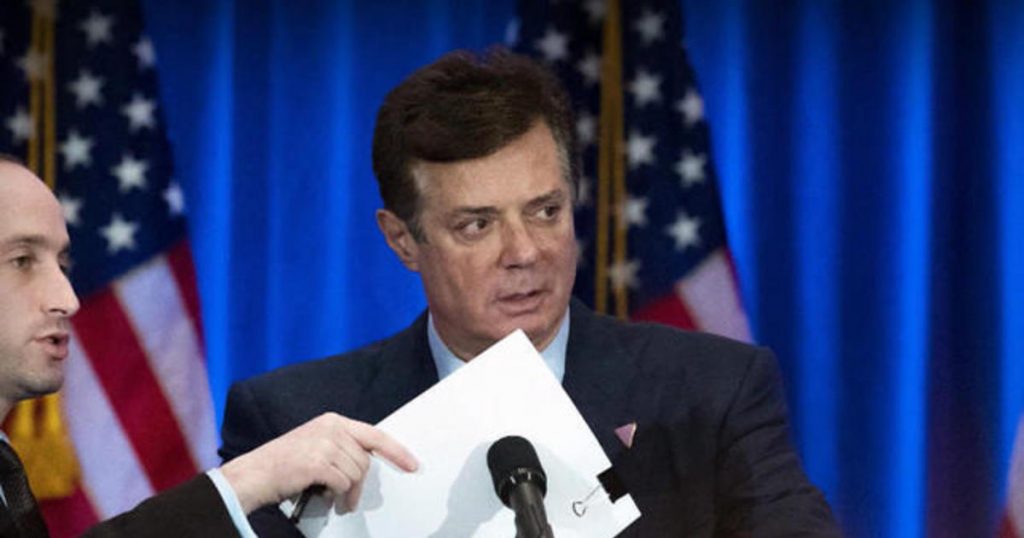