This as a new House Intelligence report found overwhelming circumstantial evidence that COVID-19 came from a lab in Wuhan. The report cites evidence obtained by U.S. intel agencies over the past year, saying that the coronavirus outbreak was likely a result of an accidental leak from the Wuhan Institute of Virology. It adds there is no credible evidence that the virus jumped from animals to humans by itself, without any outside influence.

Meanwhile, Australian Intelligence suspects China may have released the virus intentionally in order to take advantage of the global economy. The House Intel report concluded by urging the U.S. government to release all evidence of Dr. Anthony Fauci’s NIH cooperation with the Wuhan lab on the research. TOPSHOT – An aerial view shows the P4 laboratory at the Wuhan Institute of Virology in Wuhan in China’s central Hubei province on April 17, 2020. (Photo by Hector RETAMAL / AFP) (Photo by HECTOR RETAMAL/AFP via Getty Images)

This comes as Mainland China is caught spreading COVID-19 misinformation yet again, most of which is channeled by its state propaganda media. According to a new report by the International Federation of Journalists, Beijing was exaggerating COVID fears and drumming up its response to it.

As a result, 56 percent of IFJ members said media coverage in their country became more positive of China amid the initial outbreak. The IFJ is based in Brussels and its’ members include 54 journalist unions in more than 50 countries. Amongst them, there has been a collective agreement that China has successfully manipulated COVID narratives to increase its political influence worldwide. 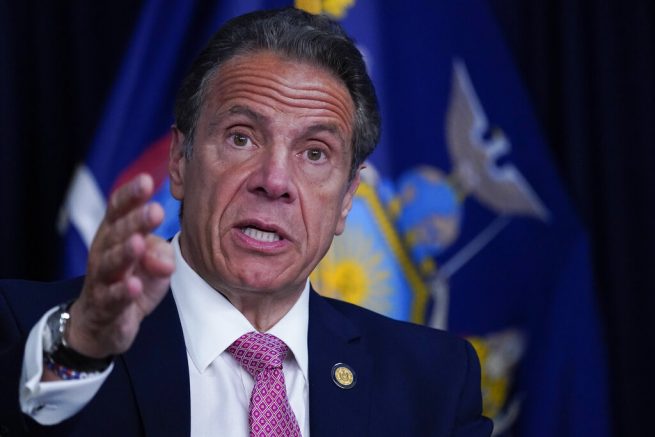