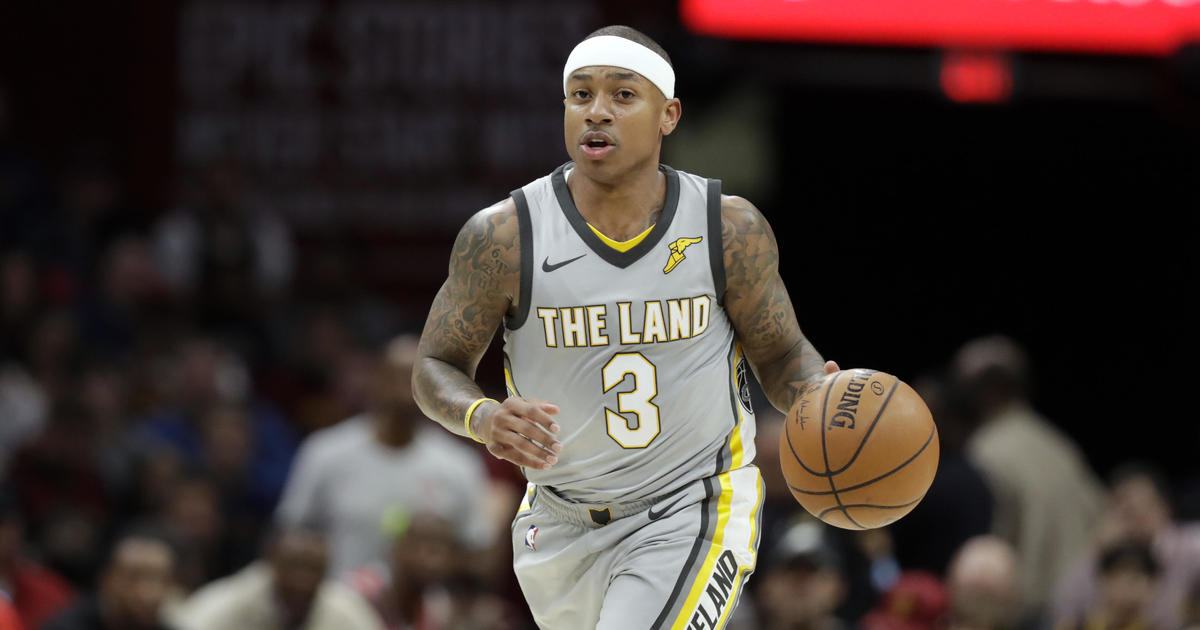 CLEVELAND — A person familiar with direct knowledge of the trade tells the Associated Press that the Cleveland Cavaliers are dealing guard Isaiah Thomas to the Los Angeles Lakers ahead of Thursday’s trade deadline. The person spoke to the AP on condition of anonymity Thursday because the teams need NBA approval before the trade can be completed.

Thomas has not been a good fit with Cleveland while coming back from a hip injury and is leaving after playing just 15 games.

The person adds that Cleveland is also sending forward Channing Frye and one of their two first-round draft picks to the Lakers for point guard Jordan Clarkson and forward Larry Nance Jr. The Cavs will keep the other first-round pick in the trade that sent Kyrie Irving to Boston last summer for Thomas.

ESPN was first to report the deal.

Following the Cavs’ dramatic win over Minnesota on Wednesday night, Thomas said he liked it in Cleveland and was hoping he wouldn’t be traded again.

US senator: Give me 'five minutes' with Larry Nassar

Thu Feb 8 , 2018
U.S. Sen. Debbie Stabenow says she was disappointed that an enraged father was prevented from punching Larry Nassar in a Michigan courtroom last week, saying she “would have liked five minutes” with the disgraced sports doctor accused of sexually abusing more than 260 women and girls. “All of us understand […] 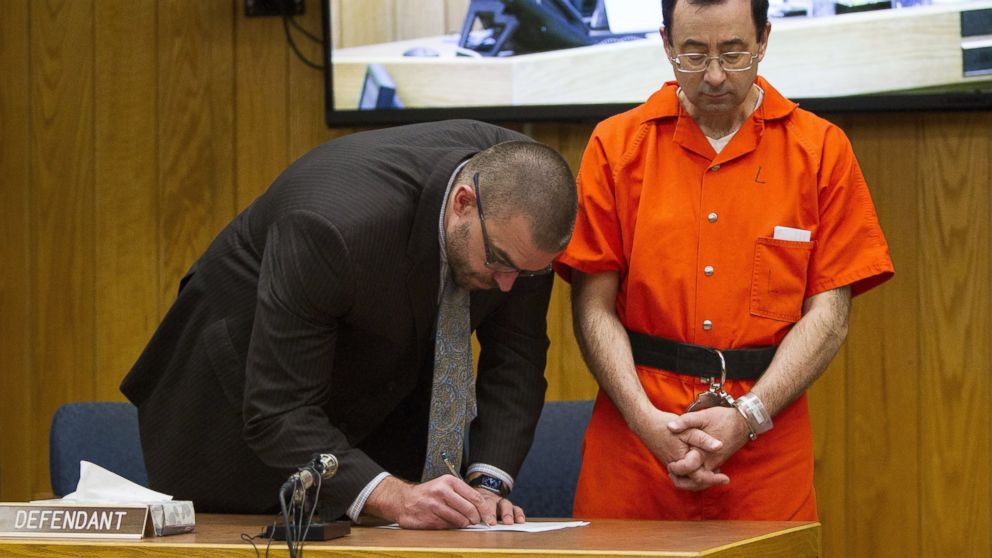