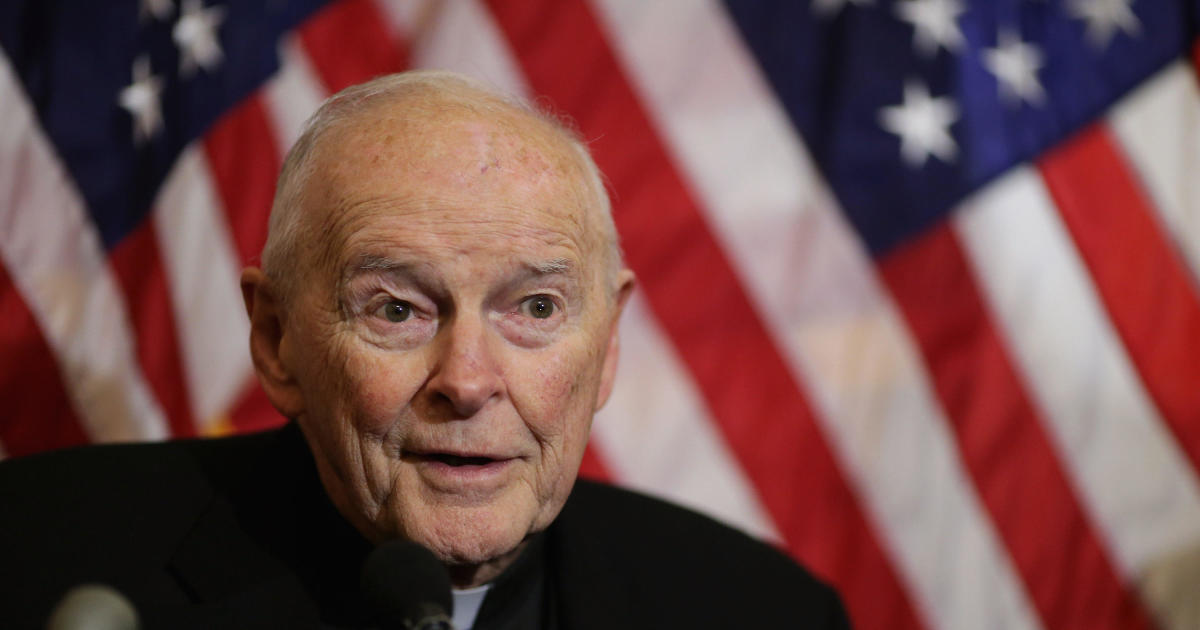 Former American Cardinal Theodore McCarrick, who resigned last summer after being accused of sexual misconduct, has been defrocked by the Vatican, a decision made by Pope Francis. The move to strip him of his Catholic clergy status is called being laicized by the Church, and means McCarrick can no longer present himself as a Catholic priest in any way.

As CBS News correspondent Seth Doane reports, laicization is the most severe punishment the Catholic Church can impose on clergy members, and McCarrick is the highest-ranking Catholic leader to be defrocked in modern times. Doane says to have the punishment come from Pope Francis himself makes it even more significant, as it cannot be appealed.

The punishment was officially handed down by the Church’s Congregation for the Doctrine of the Faith and announced by the Vatican on Saturday morning.

“The Congregation for the Doctrine of the Faith, at the conclusion of a penal process, issued a decree finding Theodore Edgar McCarrick, archbishop emeritus of Washington, D.C., guilty of the following delicts while a cleric: solicitation in the Sacrament of Confession, and sins against the Sixth Commandment with minors and with adults, with the aggravating factor of the abuse of power,” the Vatican confirmed in a statement.

The Church body, “imposed on him the penalty of dismissal from the clerical state,” the statement said, using the formal description of defrocking.

The emeritus archbishop of Washington, D.C., McCarrick was for years one of the most senior and high-profile Catholic leaders in the United States. He was directly involved in the Church’s public efforts to address the sexual abuse crisis.

McCarrick’s defrocking comes just five days before Francis is to head up a landmark summit of bishops from across the globe, aimed at addressing the sex abuse crisis which the pope himself has acknowledged as a serious challenge to the Catholic community. It has also threatened his papacy.

Last year, the pope and other church officials were accused of covering up McCarrick’s misconduct. In July, Francis stripped the U.S. prelate of his cardinal’s title following multiple allegations of sexual abuse. One of his alleged victims was an 11-year-old boy. The Vatican said in the summer that Francis had ordered McCarrick to spend the rest of his days in a “life of prayer and penance.”

More than 800 Catholic priests have reportedly been laicized since the sexual abuse scandal broke out into public view.

A former student at the Pontifical American College, or NAC, Bishop Steven Lopes, said in September that he didn’t believe the “parade of cardinals and bishops” who denied knowing about the sexual misconduct allegations swirling around McCarrick.

“I was a seminarian when Theodore McCarrick was named archbishop of Newark — and he would visit the seminary often — and we all knew,” Lopes told Doane.

A 2006 letter revealed that the Vatican’s ambassador to the U.S. was informed back in 2000 of “serious matters involving some of the students” at a seminary in New Jersey where McCarrick was archbishop.

McCarrick, a known sexual predator whose actions some say were an “open secret” was still allowed to repeatedly visit this elite seminary, and potentially put students at risk.

Archbishop John Myers ran the Newark archdiocese and oversaw the pay out of settlements in 2005 and 2007 to quiet allegations involving McCarrick.

He’s also been the chairman of the NAC’s board since 2006. He told CBS News by phone last year that he had informed the college about McCarrick, though would not say when.

There are no public allegations that McCarrick abused anyone at the NAC, but that a known predator was allowed to roam free is another example that despite evidence of a threat, the Catholic hierarchy did not act.

UK official vows to prevent return of Britons who backed IS 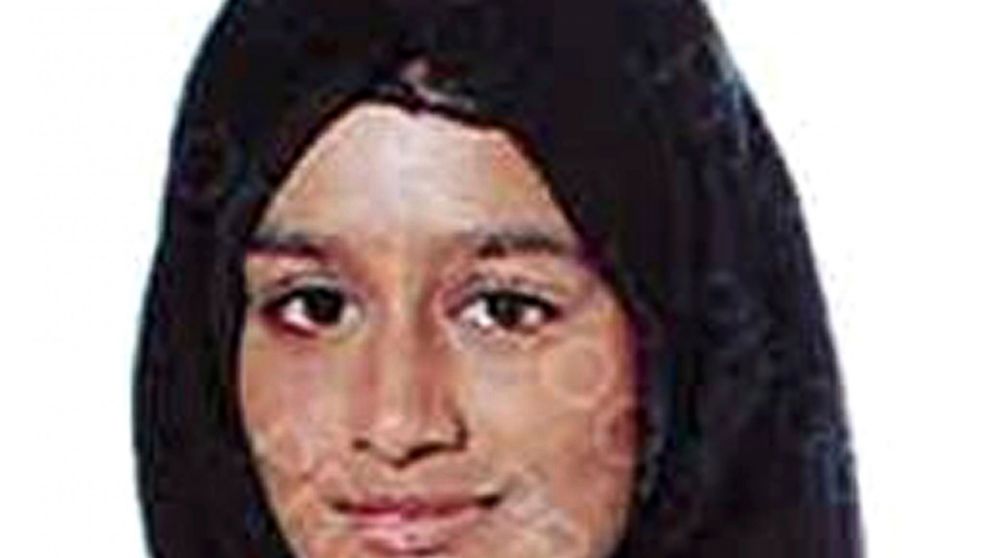