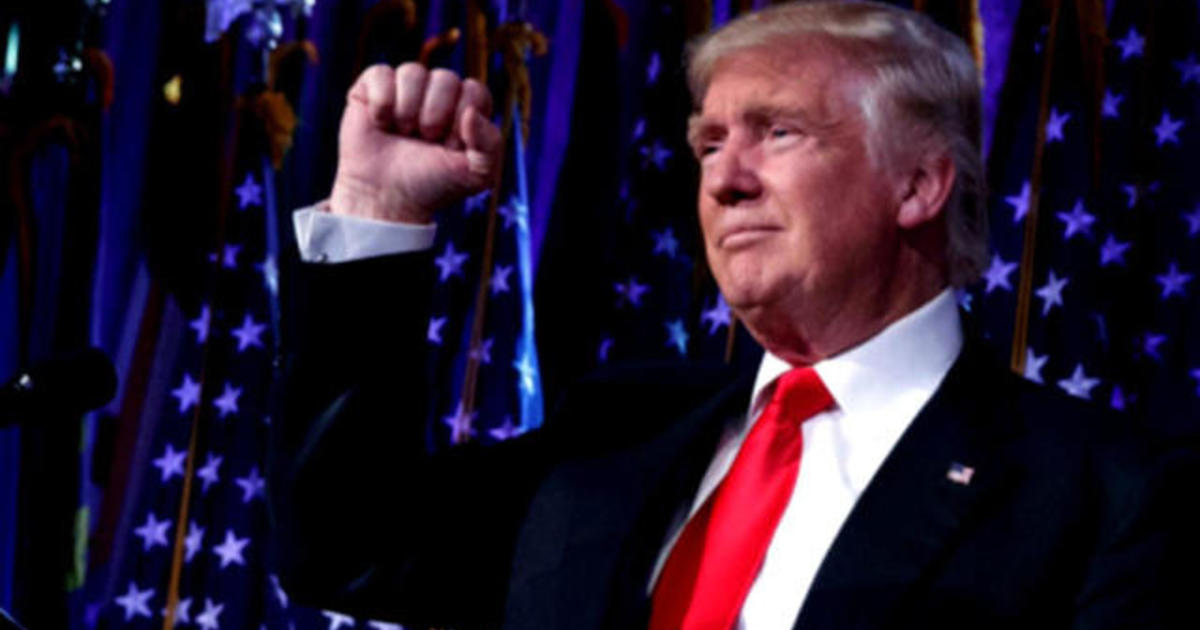 Carter is only ex-president to RSVP – CBS News

Jimmy Carter is the only former president to RSVP so far for President-elect Trump’s inauguration. It’s a long-standing tradition for all living former presidents to attend. CBSN’s Dana Jacobson has more.

Sun Apr 25 , 2021
Obama planning farewell speech? – CBS News Watch CBSN Live As President-elect Donald Trump’s team prepares its arrival to the White House, President Obama is planning his departure, reportedly with a farewell speech in Chicago. CBSN’s Dana Jacobson has the latest on his plans. View CBS News In Be the […] 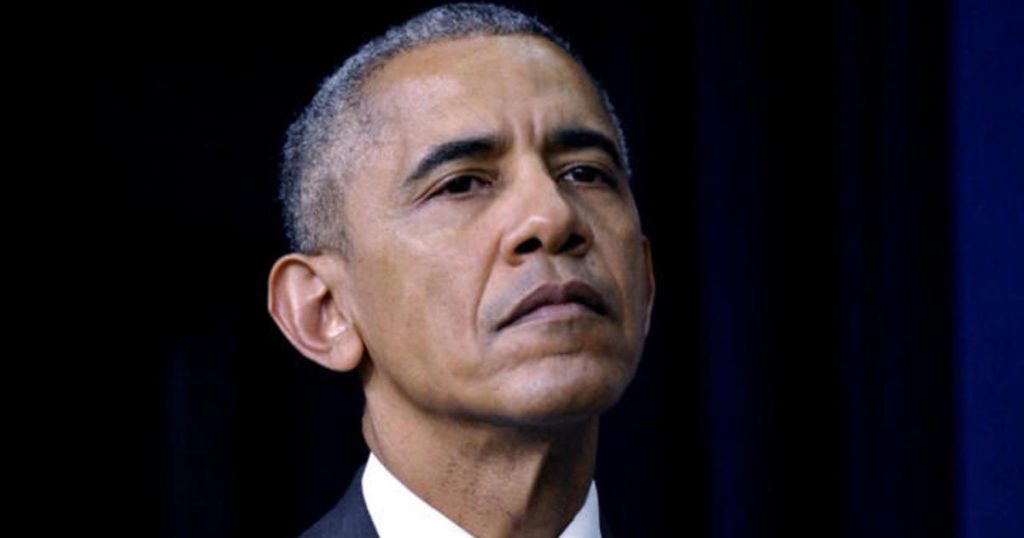