UBS managing director and senior portfolio manager Jason Katz reflects on 2020 markets and discusses risks to the markets in 2021.

Carl Icahn sold over half his stake in Herbalife Nutrition Ltd. HLF 0.54% and is relinquishing his seats on the nutritional-supplements company’s board, taking a step back from a long-time investment he fiercely defended against an onslaught from rival activist investor William Ackman.

Icahn sold about $600 million of his 16% Herbalife stake back to the company in recent days, according to people familiar with the matter. That leaves him with a roughly 6% stake, worth $400 million. Given that his holdings will go below the level stipulated in an agreement Icahn has with the company, he also plans to give up the five board seats currently held by his representatives, the people said.

The move helps cement a big win for the scrappy octogenarian billionaire, who is estimated to have made well over $1 billion on the investment.

INVESTORS BULLISH ON STOCKS, HOPING FOR A BRIGHTER 2021

Icahn has been Herbalife’s largest shareholder since 2013. He stuck with the company through challenges from Ackman and regulators and the resignation of its chief executive after he was caught on tape encouraging a colleague to skirt expense-account rules.

Icahn first bought into the stock in late 2012. The investment represented a high-profile challenge to Ackman, who had bet against the company and publicly crusaded against its business model, which relies on a network of distributors, calling it a pyramid scheme. The company has said it is a legal multi-level-marketing organization and fought him at every turn.

The two big-name activists’ opposing bets led to an acrimonious public showdown, with Ackman predicting the stock would go to zero and the men trading jabs in a shouting match on live television. Ackman largely exited his $1 billion, five-year losing bet in 2018.

Icahn’s agreement with the company in 2013 gave him two seats and he later took more on what is now a 13-member board. His representatives include former deputies Jonathan Christodoro and Nicholas Graziano and longtime general counsel Jesse Lynn.

Herbalife has a market value of about $6.3 billion. Its shares were roughly flat in 2020 but are up several-fold in the past decade. The company in November reported better-than-expected third-quarter earnings and said it expected fourth-quarter sales to rise by 10% to 20% year-over-year. It also named a new chief financial officer.

Herbalife has been buying back stock and the deal with Icahn comes after the company offered to buy a large portion of his shares at the last closing price of $48.05, the people familiar with the matter said. Icahn took it up on the offer partly because he sees no need for additional activism at the company, they said.

Icahn sold $550 million of Herbalife shares in 2018, telling The Wall Street Journal at the time that “There’s an old Icahn rule, when you make over $1.5 billion on a situation, you sell a bit.” 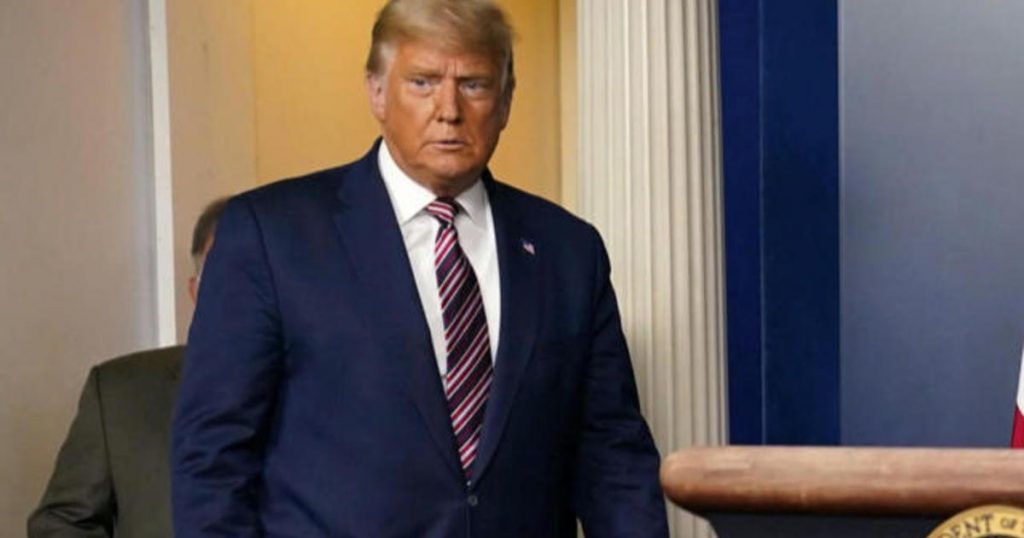