Lorries are seen in a queue for coal that people buy at reduced prices to heat their homes amid the energy crunch, in Bishkek, Kyrgyzstan November 26, 2021. REUTERS/Vladimir Pirogov

Thousands of people queue up every day to buy coal at reduced prices, an arrangement agreed by the cabinet amid an electric power crunch and ahead of Sunday’s parliamentary election.

This bodes ill for air quality in the capital Bishkek, which last winter already briefly claimed the dubious title as the world’s most polluted city.

But the former Soviet republic has little choice in the matter – almost half of its electric power is generated by hydroelectric plants, the biggest of which has suffered this year from low water levels due to drought across the region.

Unable to import power from neighbours who face deficits themselves for various reasons including a cryptocurrency mining boom, Kyrgyzstan has urged citizens to heat their homes with coal rather than electric boilers and heaters, and offered them discounted supplies.

‘WHAT ARE WE SUPPOSED TO DO, FREEZE?’

Like many other Bishkek residents, housewife Chinara, 51, has queued up to buy coal at 3,000 soms ($35) per tonne, a major discount from the market price of about 5,500 soms.

“In a cold winter, we burn about 5-6 tonnes,” she said. “It is expensive for us to buy coal at 5,500 soms. Therefore, I stand in line for three-four hours. And what are we supposed to do, freeze?”

According to environmental engineer Kanykei Kadyrova at the Movegreen NGO, the combined emissions of city power plants and households burning coal are the main factor behind the heavy smog that chokes Bishkek at all times.

The country of 6.7 million hopes to solve its energy woes in the future by building more hydroelectric power plants. But operating them causes headache too as increased water flows during winter, when consumption peaks, lead to floods downstream, in neighbouring Kazakhstan.

What investors are saying about the new virus variant 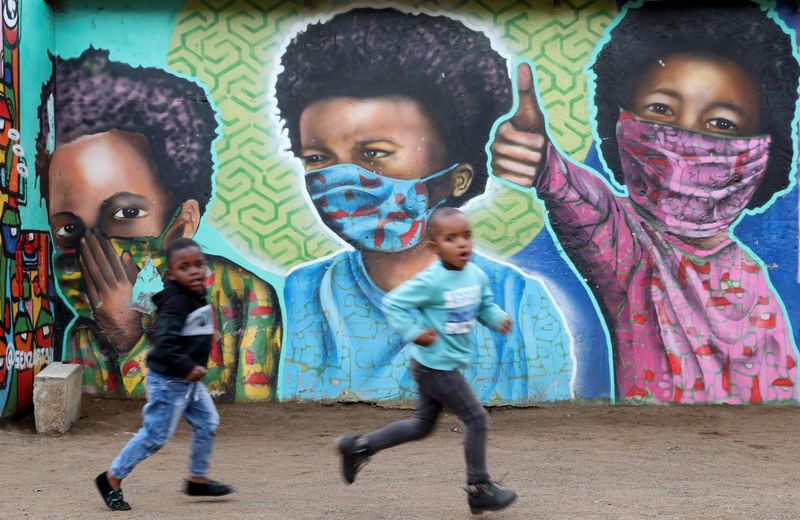