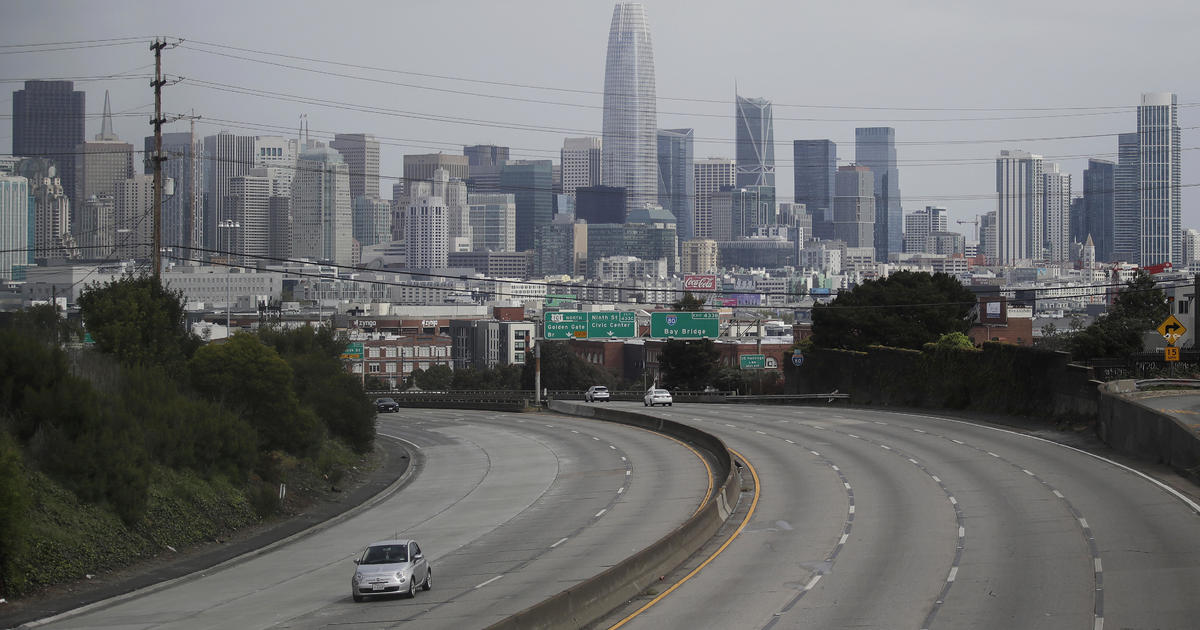 The world cut its carbon dioxide emissions by 7% during a locked-down, pandemic-stricken 2020, marking the biggest drop ever recorded, new preliminary figures show.

The Global Carbon Project, an authoritative group of dozens of international scientists who track emissions, calculated that the world will have put 37 billion U.S. tons of carbon dioxide in the air in 2020. That’s down from 40.1 billion U.S. tons in 2019, according a study published Thursday in the journal Earth System Science Data.

Scientists say this drop occurred chiefly because people are staying home and traveling less by car and plane, and they cautioned that emissions are expected to jump back up after the pandemic ends. Ground transportation makes up about one-fifth of emissions of carbon dioxide, the chief man-made heat-trapping gas.

“Of course, lockdown is absolutely not the way to tackle climate change,” said study co-author Corinne LeQuere, a climate scientist at the University of East Anglia.

The same group of scientists months ago predicted emission drops of 4% to 7%, depending on the progression of COVID-19. A second coronavirus wave and continued travel reductions pushed the decrease to 7%, LeQuere said.

Emissions dropped 12% in the United States and 11% in Europe, but only 1.7% in China. That’s because China had an earlier lockdown with less of a second wave. Also, China’s emissions are more industrial based than other countries, and that industry was less affected than transportation, LeQuere said.

The calculations — based on reports detailing energy use, industrial production and daily mobility counts — were praised as accurate by outside scientists.

Even with the drop in 2020, the world on average put 1,185 tons of carbon dioxide into the air every second.

Final figures for 2019 published in the same study show that from 2018 to 2019, emissions of the main man-made heat-trapping gas increased only 0.1%, much less than annual jumps of around 3% a decade or two ago. Even with emissions expected to rise after the pandemic, scientists are wondering if 2019 may be the peak of carbon pollution, LeQuere said.

“We are certainly very close to an emissions peak, if we can keep the global community together,” said United Nations Development Director Achim Steiner.

Chris Field, director of the Stanford Woods Institute for the Environment, thinks emissions will increase after the pandemic, but said, “I am optimistic that we have, as a society, learned some lessons that may help decrease emissions in the future.”

“For example,” he added, “as people get good at telecommuting a couple of days a week or realize they don’t need quite so many business trips, we might see behavior-related future emissions decreases.”

Vaccine rollout will be ‘a Herculean operation’ with hitches along the way, Biden Covid advisory board member says

Fri Dec 11 , 2020
President-elect Joe Biden’s Covid advisory board member Dr. Atul Gawande told CNBC that the Covid-19 vaccine rollout “is a Herculean operation” with potential hitches along the way as Pfizer’s Covid vaccine just took a big step toward FDA approval for emergency use. “The biggest challenge is going to be both production […] 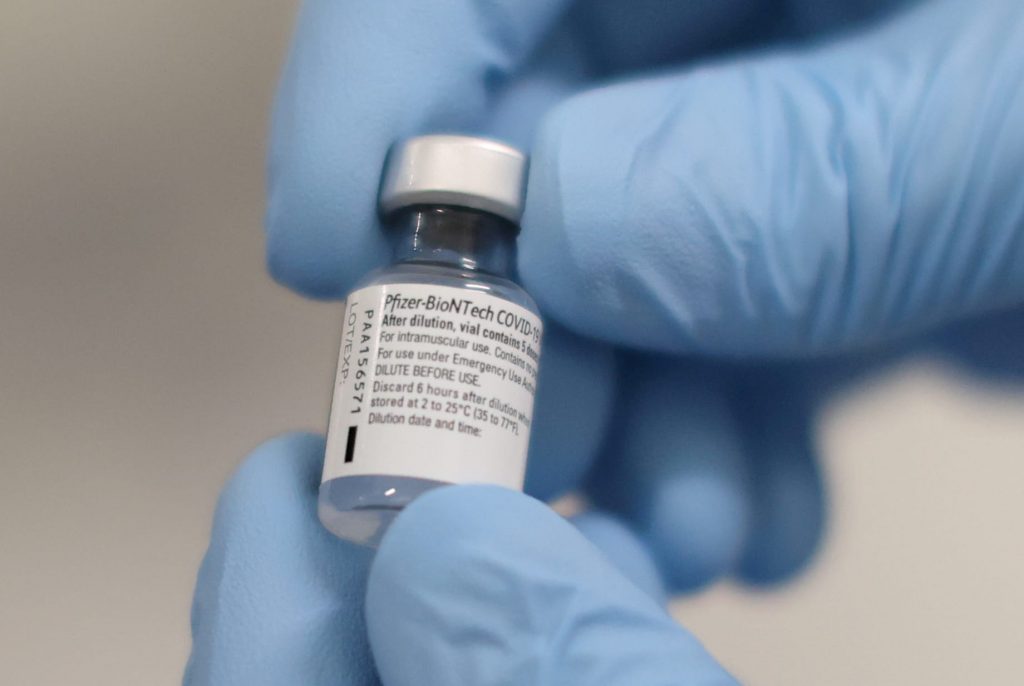