Court records say Robert Keith Packer was arrested Wednesday by federal authorities in the Eastern District of Virginia on a warrant out of Washington, D.C. The arrest warrant says he’s facing federal charges of unlawfully entering a restricted area and violent entry and disorderly conduct on Capitol grounds.

The image of the shirt referencing the Nazi concentration camp drew widespread condemnation on social media. It was one of a series of anti-Semitic symbols and sentiment seen during the Capitol riots that experts see as part of a disturbing nationwide trend, reports the Associated Press.

Packer is being held at Western Tidewater Regional Jail in Suffolk, according to CBS station WTKR. He is expected to make a virtual court appearance Wednesday afternoon before a federal magistrate judge, according to court records.

More than 70 people are already facing federal and local charges in the Jan. 6 assault that left five dead. Hundreds more charges are expected as federal investigators comb tips, video and social media to identify and arrest suspects across the country. Those already charged face a variety of counts including unlawful entry, disorderly conduct, theft, assault and weapons violations. A team of senior federal prosecutors are investigating more serious charges including sedition and conspiracy related to the “most heinous” acts at the Capitol, acting U.S. Attorney for the District of Columbia Michael Sherwin said Tuesday. 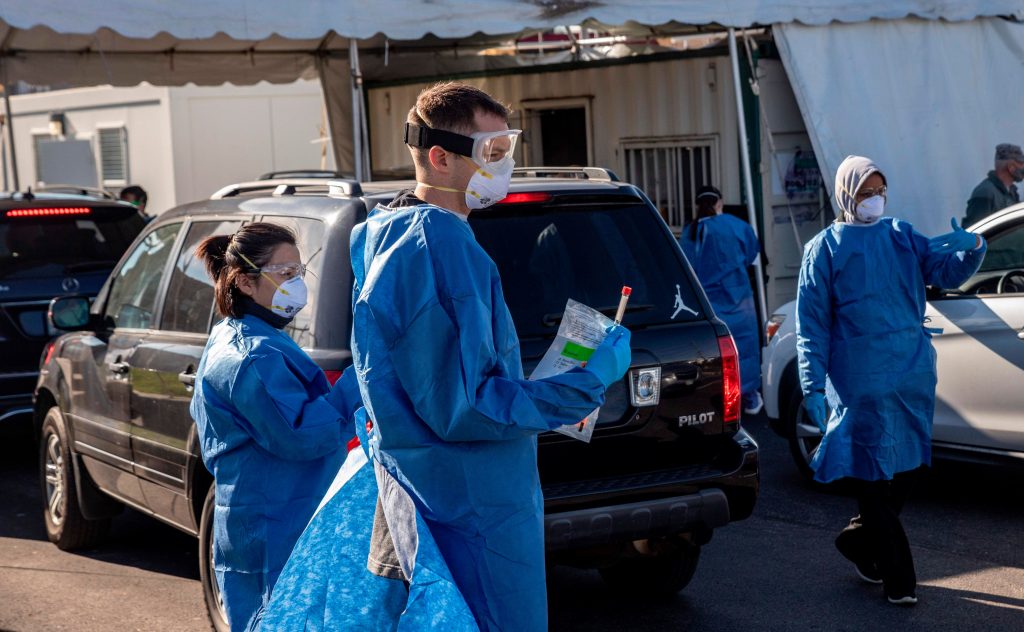