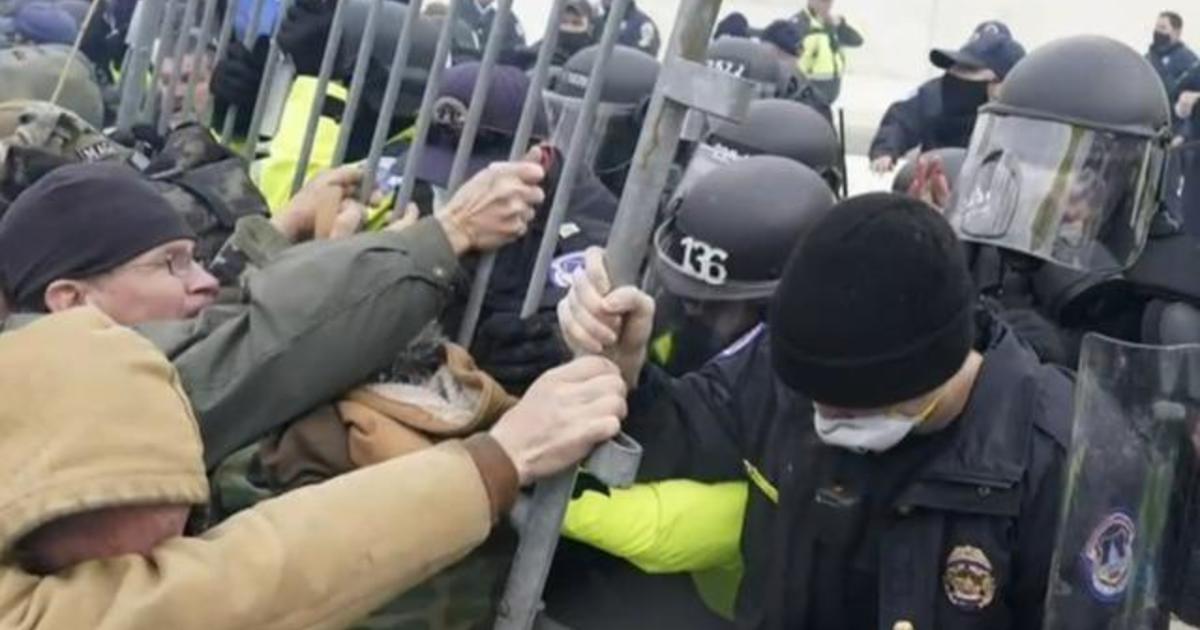 Wed May 19 , 2021
Crypto bull Meltem Demirors said Wednesday she believes the recent turbulence in bitcoin and ether are positive long-term developments, contending the optimistic story around the digital assets remains intact. “It’s been really frothy. There was a lot of leverage in the markets. Some of that got taken out in April,” […] 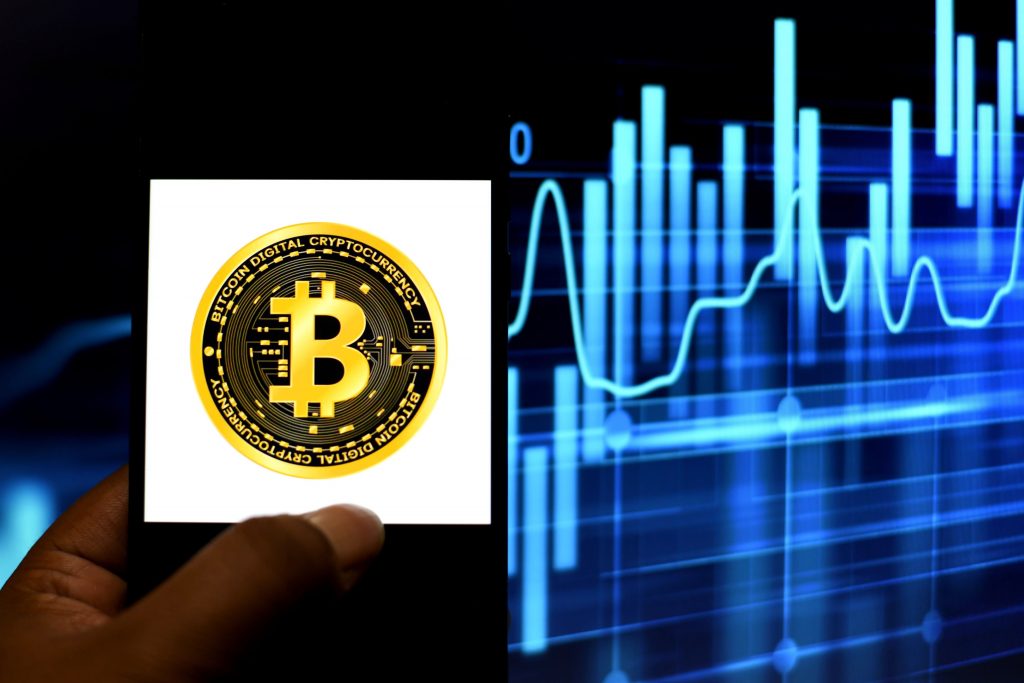