A 29-year-old cancer survivor, now a physician’s assistant at St. Jude Children’s Research Hospital, will blast off aboard a SpaceX Crew Dragon capsule later this year for a flight dedicated to raising money for the Memphis medical center, the hospital announced Monday.

Hayley Arceneaux, 29, who will be the youngest American to fly in space, will join three other passengers aboard a commercial flight chartered by billionaire Jared Isaacman, who arranged to purchase the launch from SpaceX. The mission is known as Inspiration4.

“It’s an incredible honor to join the Inspiration4 crew,” Arceneaux said. “This seat represents the hope that St. Jude gave me and continues to give families from around the world, who, like me, find hope when they walk through the doors of St. Jude.”

A veteran private pilot with extensive experience in jets, Isaacman will serve as the mission commander. The founder and CEO of Shift4 Payments, he is giving two Crew Dragon seats to St. Jude. One seat is going to Arceneaux and the other to the winner of a contest to raise money for the famed research center, which specializes in treating children with cancer and other diseases at no charge.

The fourth seat will go to an entrepreneur using Shift4 Payments to build an on-line store using the company’s credit card terminals and software.

Unlike NASA-chartered Crew Dragon flights and another commercial mission booked by Houston-based Axiom Space, Isaacman’s flight will not visit the International Space Station. Instead, the four crew members, none of them astronauts, will blast off atop a Falcon 9 rocket from the Kennedy Space Center, fly around Earth for a few days and return to an Atlantic Ocean splashdown.

A launch date has not yet been set, but the flight is expected late this year.

Arceneaux was a bone cancer patient at St. Jude when she was 10 years old and her treatment included implanting metal rods in the bones of her left leg. While that likely would prevent her from ever flying on a NASA mission, it’s not a barrier for a purely commercial flight.

“When I was just 10 years old, St. Jude gave me the opportunity to grow up,” she said. “Now I am fulfilling my dreams of working at the research hospital and traveling around the world. It’s incredible to be a part of this mission that is not only raising crucial funds for the lifesaving work of St. Jude but also introducing new supporters to the mission and showing cancer survivors that anything is possible.”

Last year, the Times reported, she was hired by St. Jude, working with children with leukemia and lymphoma. She told a recent patient, “I also lost my hair. You can ask me anything. I’m a former patient. I’ll tell you the truth, anything you want to know.’ And he said, ‘Will you really tell me the truth?’ And I said yes.”

Arceneaux and Isaacman have visited SpaceX headquarters in Hawthorn, California, three times to make initial preparations for their flight.

“She’s got an adventurous spirit,” Isaacman said. “And now she gets to travel to the stars, which is pretty cool.”

Isaacman has committed to giving $100 million to St. Jude. In a statement, he said his goal was to assemble a crew “whose personal stories and values will inspire people everywhere.”

“As I’ve spent time with Hayley in the earliest days of mission prep, she’s everything we want our team to represent, she’s interested in the world around her, devoted to caring for others and hopeful for a better future for all of us. She already inspires me, and I’m certain she’ll inspire many others as they get to know her in the course of our mission.” 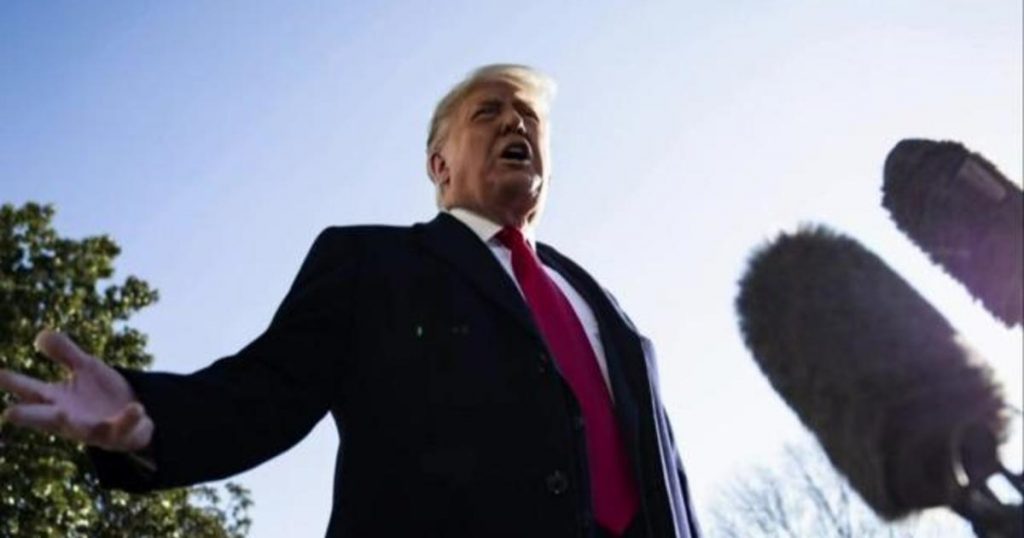