TORONTO (Reuters) – Canada’s dollar will strengthen over the coming year, bolstered by higher oil prices and reduced stimulus from the Bank of Canada, but gains could stop short of the currency’s recent six-year high, a Reuters poll showed.

The loonie has pulled back 3.2% since last month touching its strongest level since May 2015 near 1.20 per U.S. dollar, or 83.33 U.S. cents, pressured by the Federal Reserve’s surprise shift to more hawkish guidance and worries the spreading Delta variant of the COVID-19 virus could slow a global economic recovery.

Analysts say 1.20 is a key technical level for the currency.

“It may be difficult to quickly regain ground for the Canadian dollar in the very near term, with the risk of a fourth wave of the pandemic spreading,” said Hendrix Vachon, a senior economist at Desjardins.

Canada is a major exporter of commodities, including oil, so the loonie is particularly sensitive to the global economic outlook.

Oil on Monday reached its highest level since October 2018 at $74.45 a barrel while some analysts expect the Bank of Canada to cut the pace of bond purchases again at its next policy decision on July 14.

In April, the BoC became the first central bank in the Group of Seven to reduce its pandemic support.

Tapering could support the loonie but the BoC does not want the currency to reach a level that reduces the competitiveness of Canada’s exports, said Ronald Simpson, managing director, global currency analysis at Action Economics.

“Under 1.20, the Bank of Canada starts getting nervous,” Simpson said.

The median forecast of more than 40 strategists was for the Canadian dollar to strengthen 2.5% in six months to 1.21. It was then expected to pull back to 1.22 in one year, compared to a 1.21 forecast in June’s poll.

A risk to the loonie’s outlook is a potential reassessment by markets of the order in which central banks begin lifting interest rates from record lows.

Currently, money markets see the Bank of Canada moving ahead of the Fed, with a hike by about the middle of next year. But Bipan Rai, North America head of FX strategy at CIBC Capital Markets expects the BoC to wait for the Fed to hike and to then tighten at a slower pace than the U.S. central bank.

If the BoC tightens “faster than the Fed then that puts untoward (upward) pressure on the loonie and we think the Bank of Canada is going to be keen to avoid that,” Rai said. He expects the currency to weaken over the coming 12 months.

Past rate hike cycles show faster liftoff by the BoC may not be sustained, particularly if the loonie overshoots. 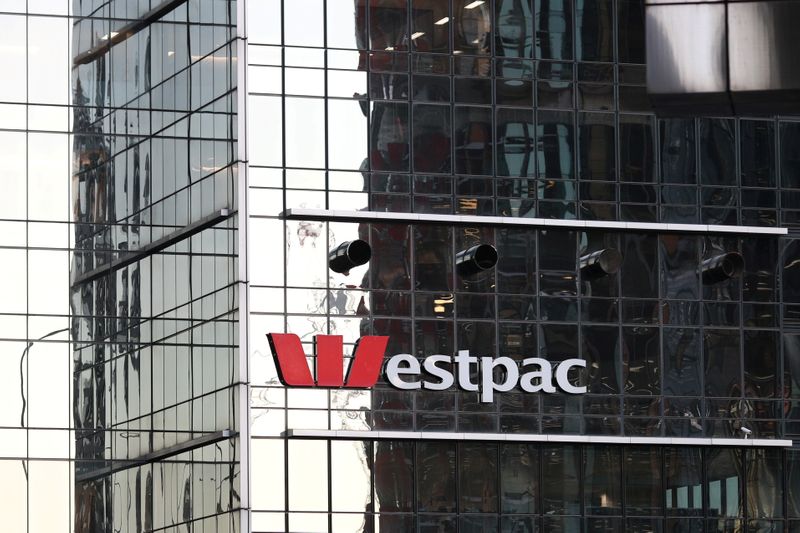