OTTAWA (Reuters) -In a surprise move, Canada has told Boeing Co that its contender for a multi-billion dollar fighter jet contract does not meet the required standard, a defense source said on Thursday.

This means only Lockheed Martin Corp and Sweden’s Saab AB are left in the race to supply 88 jets. Ottawa says it intends to make a decision next year on a contract that could be worth up to C$19 billion ($15 billion).

Boeing had entered its F-18 Super Hornet. The Canadian Press was the first the report the news.

Defense analysts had been certain Ottawa would exclude Saab’s Gripen plane. Unlike Canada, Sweden is neither a member of NATO or NORAD, the North American defense organization.

Canada belongs to the consortium that developed Lockheed Martin’s F-35 jet, which defense sources say is the preferred choice of the air force.

The competition is being overseen by the office of Procurement Minister Filomena Tassi, which did not respond to a request for comment.

Lockheed Martin declined to comment. No one at Saab was available for comment. Boeing spokesman Paul Lewis said by email that the company would reserve comment pending official notification from Ottawa.

Boeing clashed with Canada in 2017 after it complained Ottawa was unfairly subsidizing a passenger jet made by Montreal-based rival Bombardier.

Canada responded by saying it would look less favorably on a fighter jet bid from a company that had harmed national interests, but nonetheless allowed Boeing to take part.

The Liberals took power in 2015 vowing not to buy the F-35 on the grounds that it was too costly, but have since softened their line.

Canada has been trying unsuccessfully for more than a decade to replace its aging F-18 fighters. The former Conservative administration said in 2010 that it would buy 65 F-35 jets but later scrapped the decision, triggering years of delays and reviews. 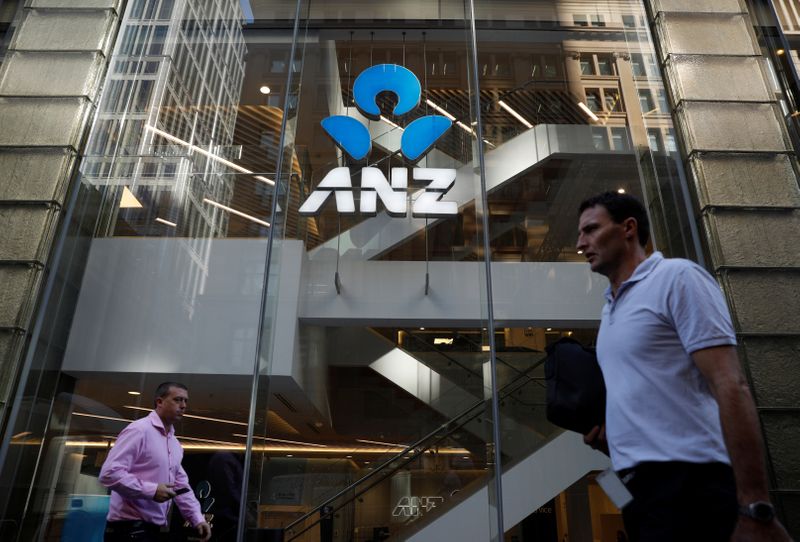